The Pacific region is one of the six natural regions of Colombia. It encompasses the entire department of Choco, and the coastal zones of the departments of Valle del Cauca, Cauca and Nariño. It is located on the western area of the country; limited by  Panama on the north, by the Caribbean region on the northeast, by the Western range on the east, which separates it from the Andean region, by Ecuador on the south and by the Pacific Ocean on the west, where the region gets its name from. It is part of the biogeographical area of Chocó and its divided into two large zones framed by the Corrientes cape. The main cities are Buenaventura, Tumaco and Quibdó.

It is a region with an immense ecological, hydrographical, mineral and forestry wealth where many natural parks are loacated. The region is also considered to be one of the most biodiverse and rainy places on earth, with precipitations of around 4000 mm per year, according to the Ministry of Mines and Energy in Colombia. It is also the main land of Afro-Colombian culture and numerous Indo-American tribes, which were denominated as “chocoes” by the Spaniards during the Conquest. However, such terminology includes linguistic families of different origins. The coastline places Colombia in front of the largest ocean of the world that provides an international meeting point which is vital for its development.

The Multiculturalism and Economy of the Colombian Pacific

The Pacific region is mainly inhabited by Colombians that descended from Africans. These people have preserved their cultural roots, reflected in their dances. Likewise, some indigenous groups inhabit this region, such as the Emberas (from Chocó) and the Guambianos (from Cauca). The music from the pacific region reflects a coalition between Indigenous, Spanish, and African rhythms that converged during the Colonial times.

The economy of the Pacific region is based on industrial fishing, mariculture (growth of marine organisms for food products), timber extraction for national and international markets, industrial mining of gold and platinum, livestock and agriculture (mainly the crop industrialization of African palm tree, banana and plantain). 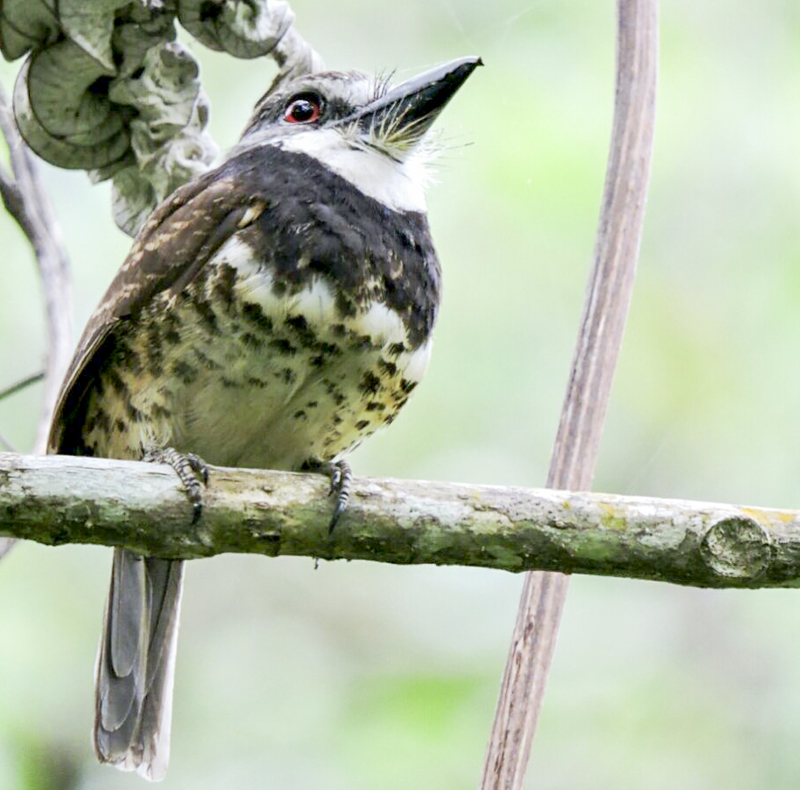 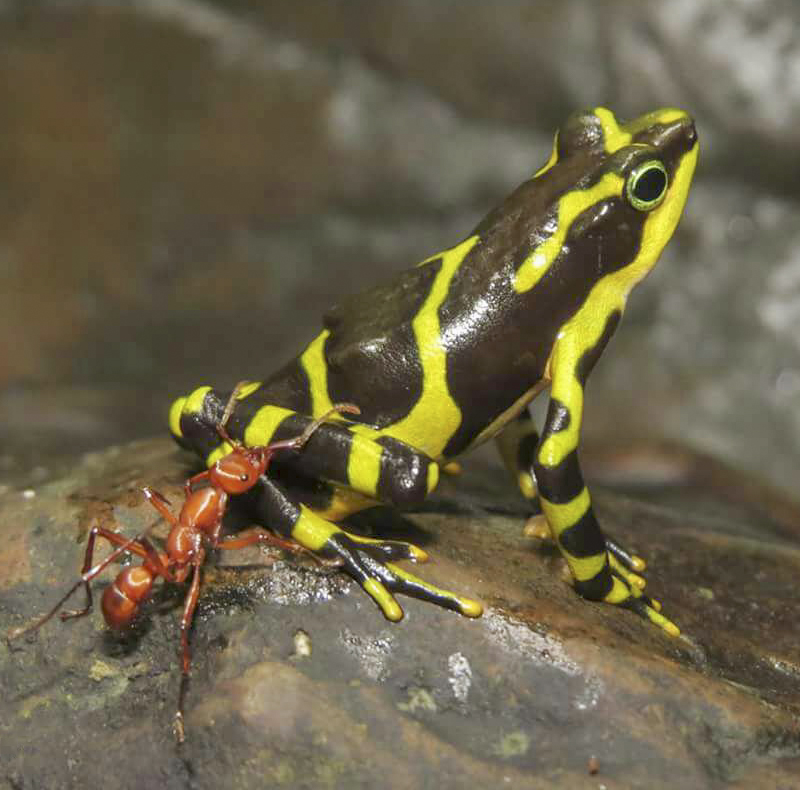 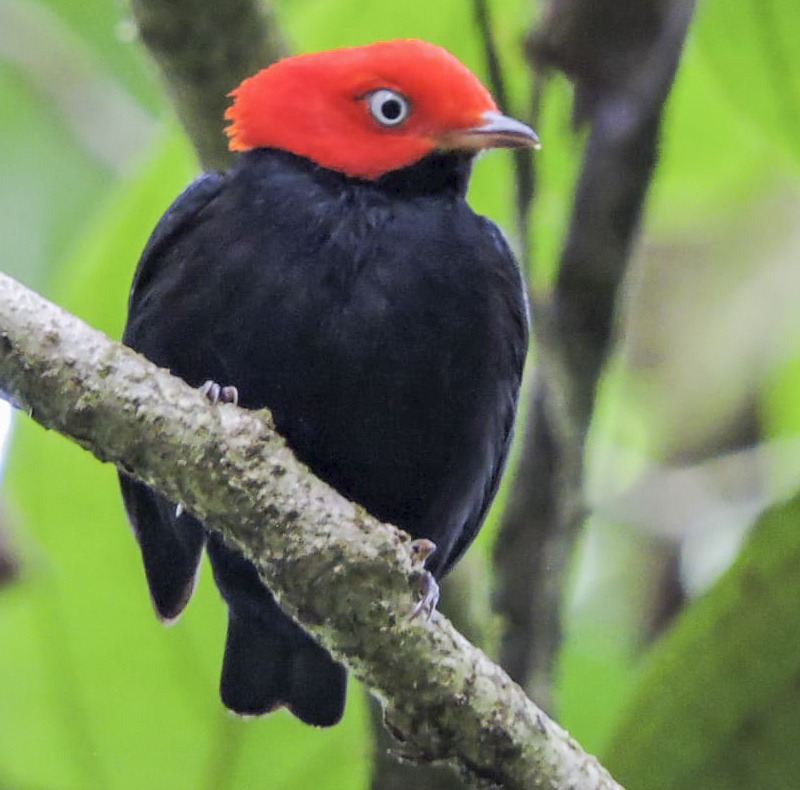 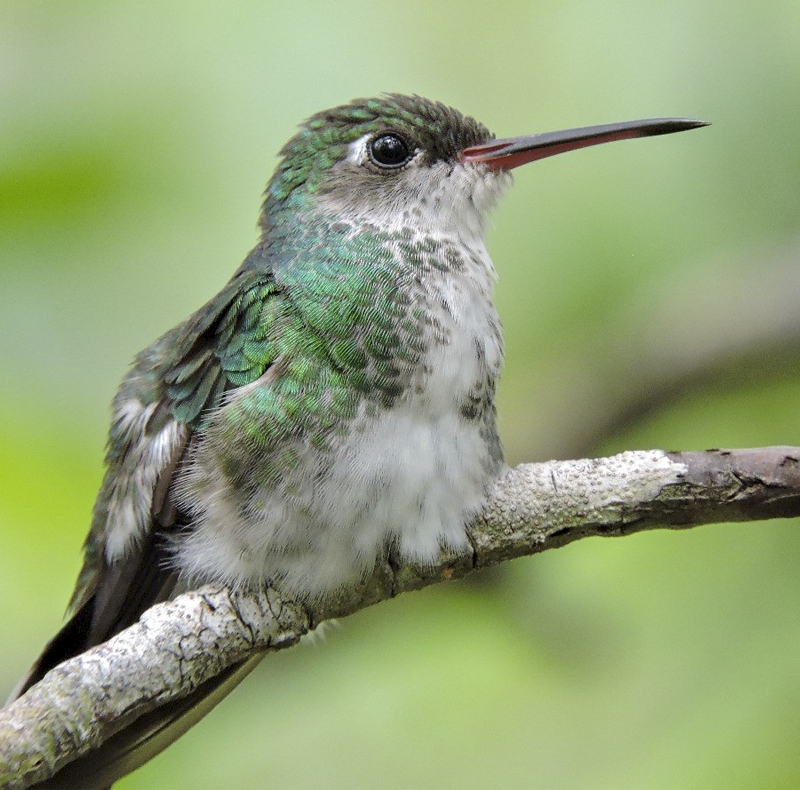 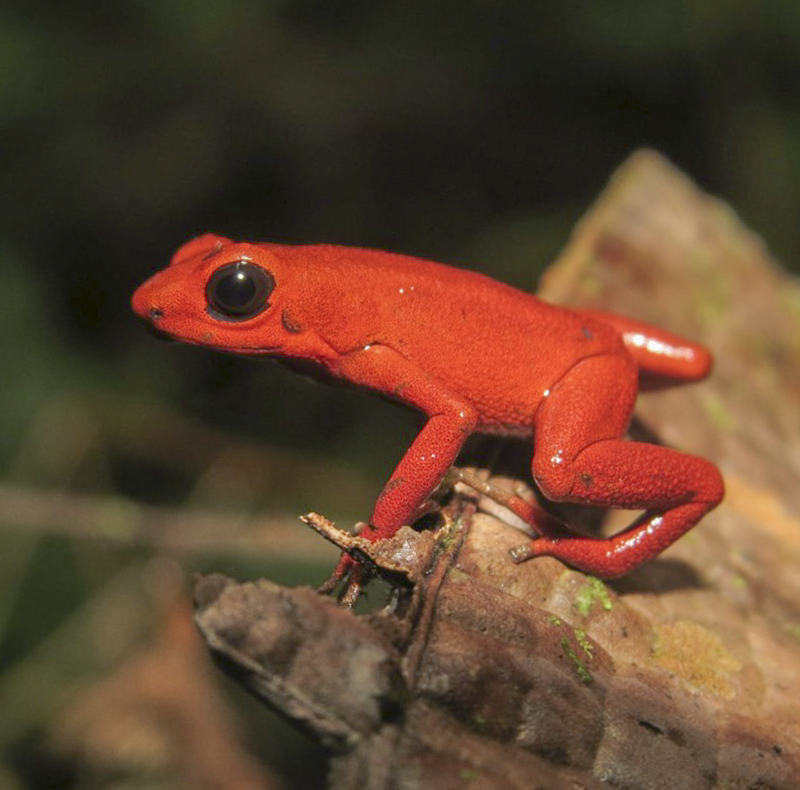 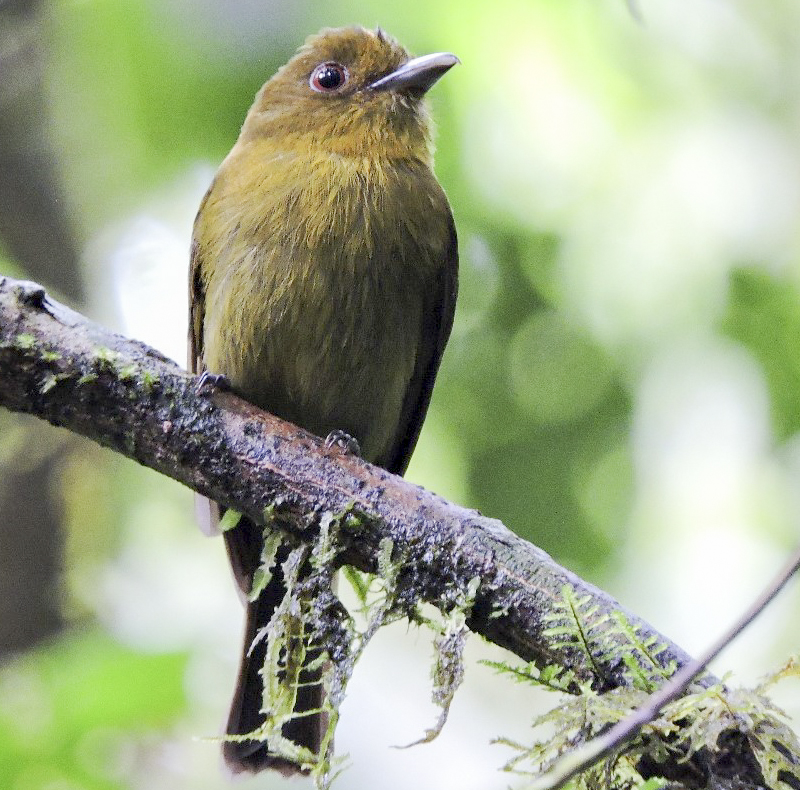 One of the Rainiest Areas in the World

In the Chocó biogeographic, there is a clear difference in the patterns of rainfall distribution. The highest rainfalls are recorded between May and November. The distinctive weather of the Colombian Pacific Region holds three characteristics that define it as tropical, with high temperatures (but not classified as too high), where humidity and precipitation predominate. According to this last characteristic, the weather in the lowlands of the Pacific is very humid, with precipitations ranging from 3000 to 7000 mm, and precipitations surpassing 7000 mm towards the center of the region. Such a situation happens in three out of the four departments of the region: Cauca, Valle del Cauca, and Chocó.

The jungles of biogeographical Chocó are an exuberant biodiversity.  This zone is one of the most humid on the planet and is where some places exceed a water contribution of 16,000mm per year. 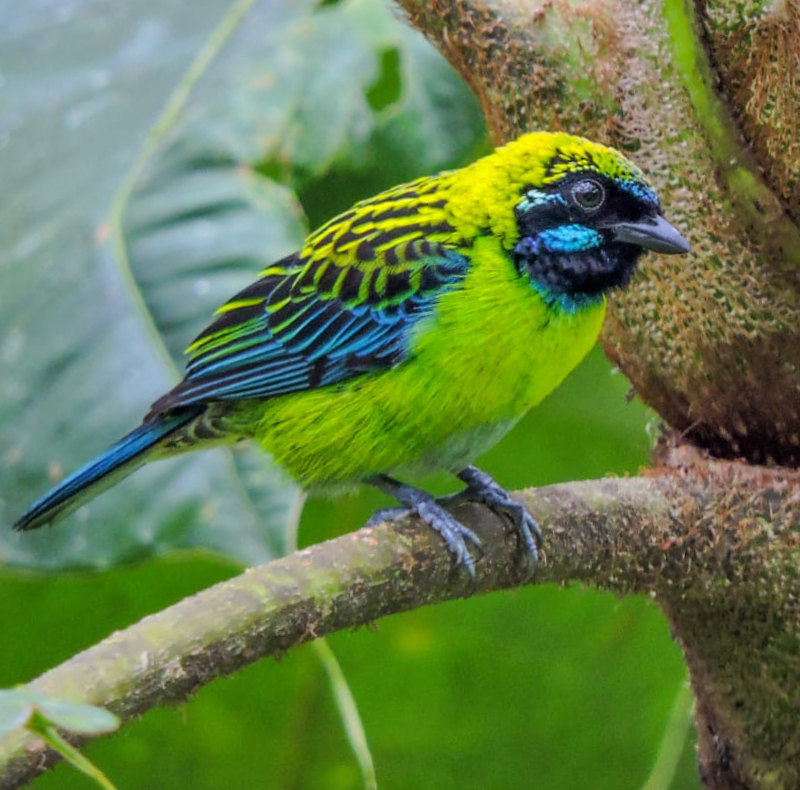 The high rainfall, and the position in the tropical zone, makes this places one of the most diverse area in the world, a green mantled from the western cordillera to the Pacific ocean. 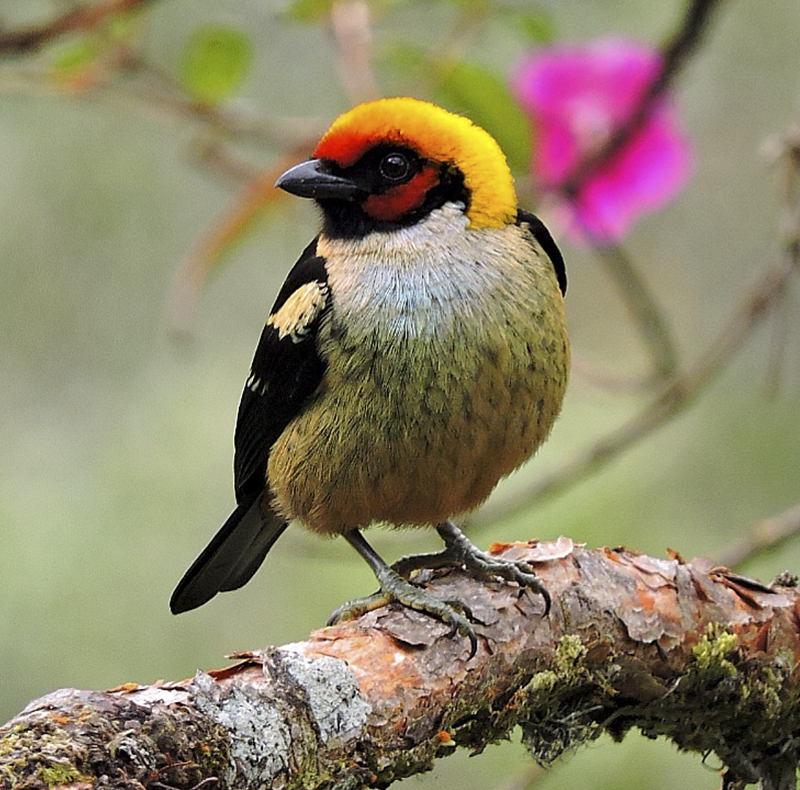 Escape to the Pacific Foothills

Colombia has a complex and unique topography, geography and geology and this is reflected in a wide range of different ecosystems, due to this variety, the speciation of birds has occurred throughout the territory. 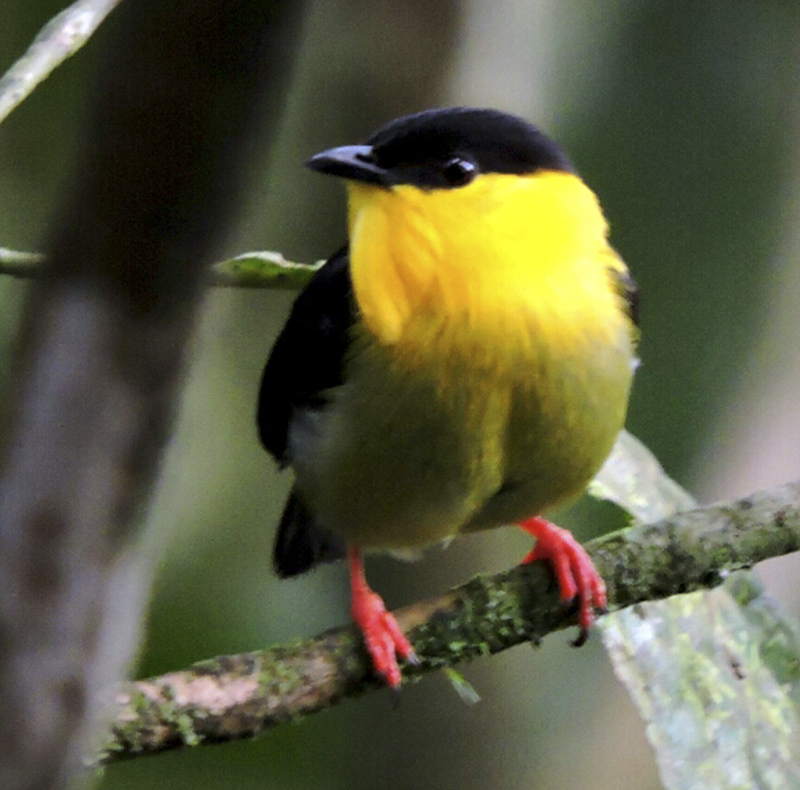 The Colombian Pacific was a relatively unexplored area until recently, but the opening up of the area has allowed us to discover its diversity, which is still largely unknown to science.