A massive geological fault sculptured by the Patía River in the south and the Cauca River in the north, separate the Central mountain range from the Western one by an average distance of 400 m. The Eastern mountain range gradually separates towards the east, creating the basin for the most important water stream in Colombia: the Magdalena River. This mountain range extends towards the northeast reaching its highest elevation at 5000 m. at the Sierra Nevada del Cocuy. An arm of it, called La Serranía del Perijá, is detached towards the north and it gradually reduces its elevation until it reaches the Caribbean Sea at Punta Gallinas in the Guajira peninsula at the northern tip of Colombia. In Perijá, the Sierra Nevada de Santa Marta approaches, creating a valley plowed by the Cesar River.

The Andean region holds the majority of water resources in the country, as well as the most agricultural productive fields. The exploitation of oil, emeralds, salt and other minerals is obtained on its subfloor. The most populated cities in the nation: Bogota, Medellin and Cali, are located in this region, as well as Bucaramanga, an important center of industrial development, highlighted by its footwear and jewelry industry. Cucuta is a city bordering Venezuela and Barrancabermeja is considered the crude oil city since it has the largest refinery in the country. Pereira, Manizales and Armenia are the main cities from the Coffee Belt region; Neiva, located in the department of Huila, connects the center with the south of the country and Pasto on the southwestern extreme of the country, connects Colombia with Ecuador and the rest of South America. In the Andean region, 80% of the national coffee crops are located, mainly distributed through the Coffee Belt (Caldas, Risaralda, Quindío, Antioquia, Valle, Nariño, Huila y Tolima).

The Andean Culture and the Colombian Coffee

The Andean region is recognized for its numerous colonial communities, architecture, archeological centers of global importance, and wonderful places to practice extreme sports. Here, there are all kinds of climates and landscapes, an abundance of natural resources, and a wide agricultural frontier, which, with coffee as one of the main resources, has woven the economic and cultural history of the country. Undulated valleys and beautiful haciendas sow the Coffee Belt. The environmental conditions are exceptional; the soil, light, temperature, and humidity allow a permanent flower blooming and the polychrome of its petals decorate the housings as a gift from nature to the industriousness of the people. Natural landscapes mixed with crops ground the spiritual, colorful, and charming houses around the Coffee Belt. Wood and bamboo are the main materials used to build these places where families have lived through generations and where cooperation is an attribute. 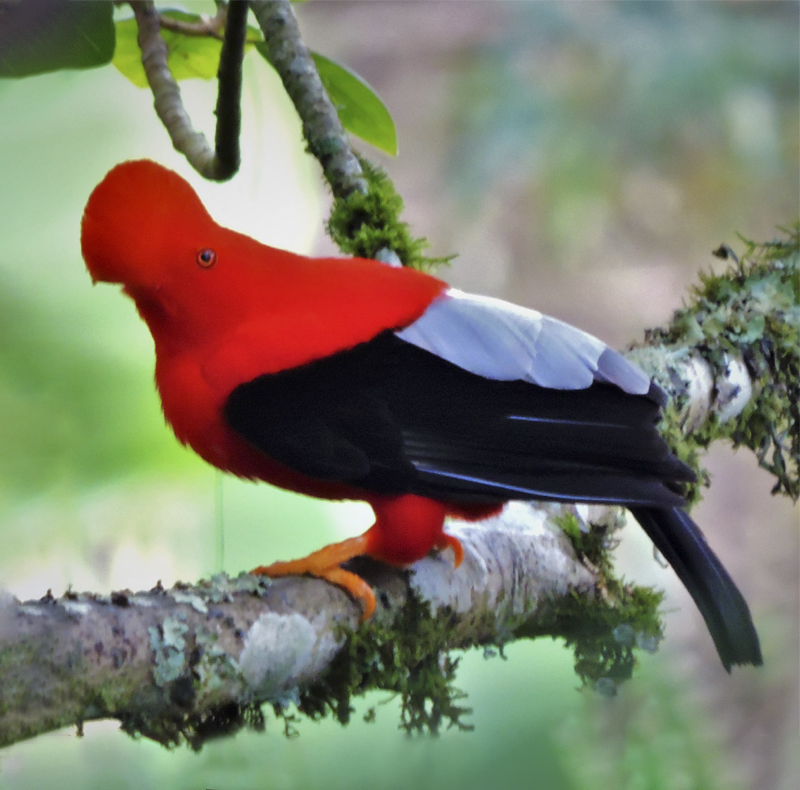 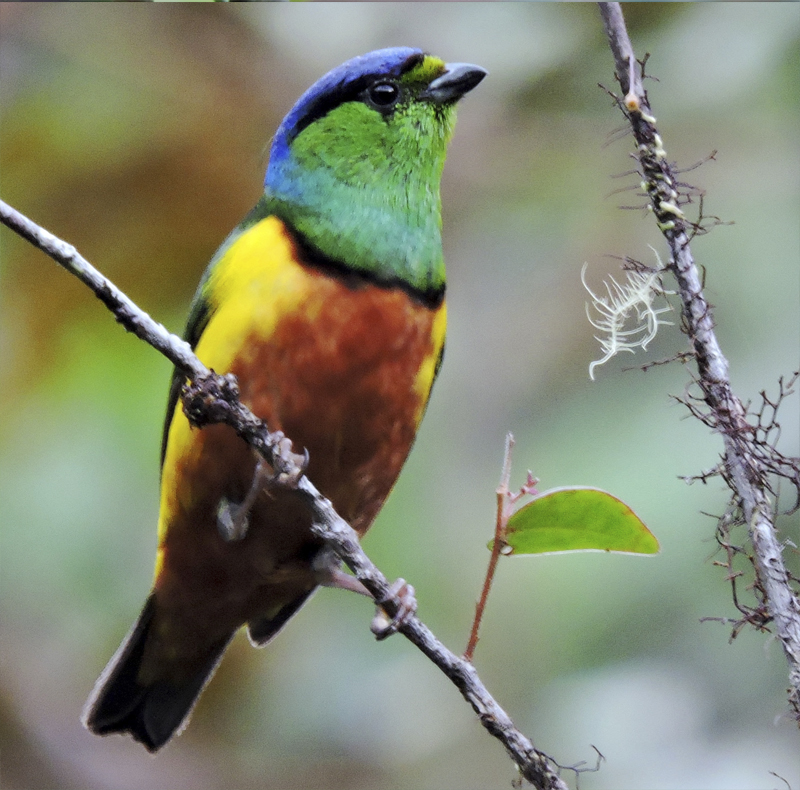 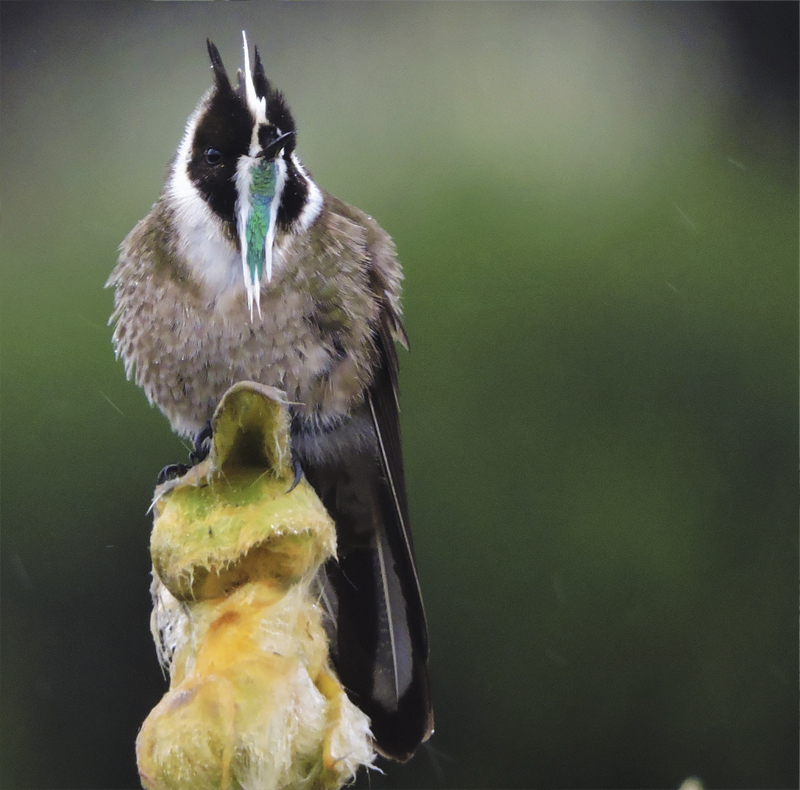 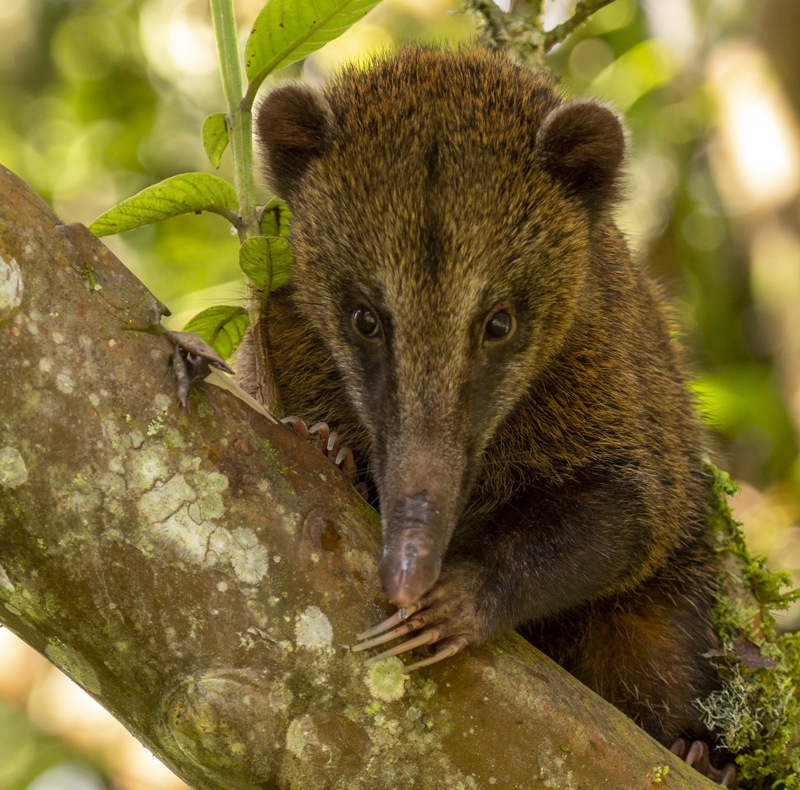 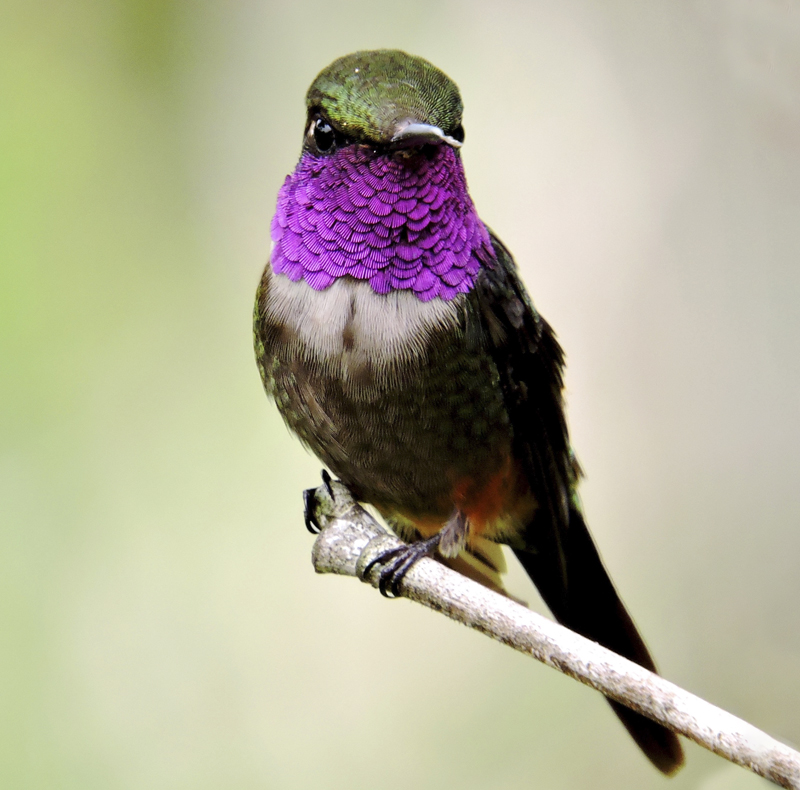 Here, the weather is calm, and generally warm and mild. In the Andean region, there are rainfalls throughout the whole year. Even the driest month has can have heavy rain. The climate is classified as Cfa by the Köppen-Geiger system. In the Andes, the annual medium temperature is 17.3 °C and the precipitation averages 994 mm. The lowest precipitation happens in August with an average of 29mm, while the highest occurs during the month of March with an average of 150mm. It has an average temperature of 24.0 °C, being January the hottest month of the year and July the coldest month with an average temperature of 11.1 °C. Between the driest and most humid months, the difference in precipitations is 121 mm. The medium temperatures varies at 12.9 °C throughout the whole year.

One of our most iconic tours, with more than 700 species of birds to see and many endemic species, especially tanagers and hummingbirds; Enjoy the greatness of the Colombian Andes on this trip and know why they call us in the country of mountains and coffee. 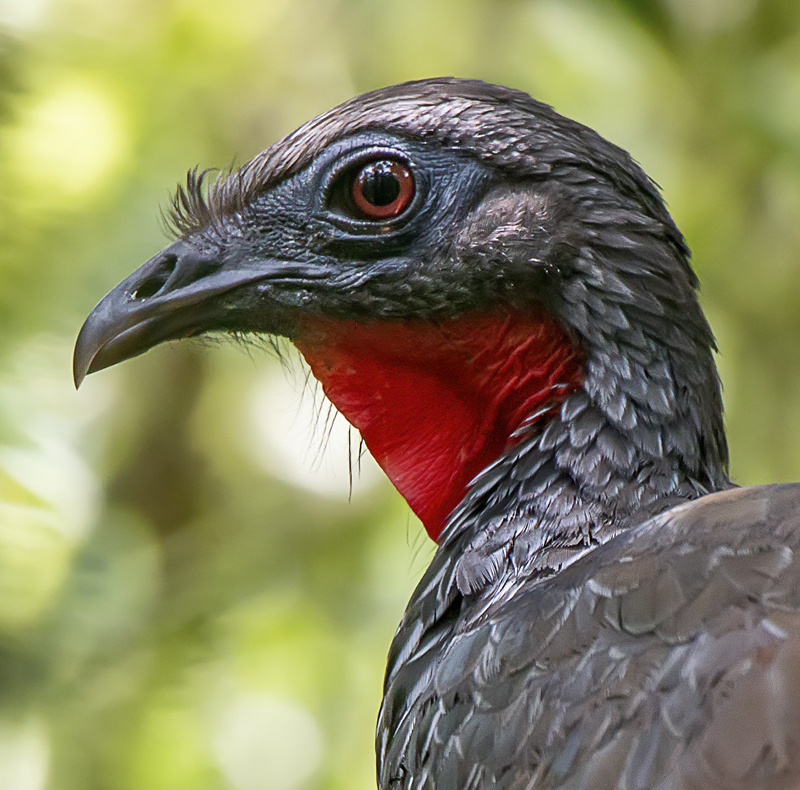 This is a combination of two of our best trips, the Andes and the Choco with the Magdalena Valley and the Atlantic Coast; here the focus is the endemic species and rarities of Colombia, an incredible trip that will leave you with a great list of birds and unforgettable memories. 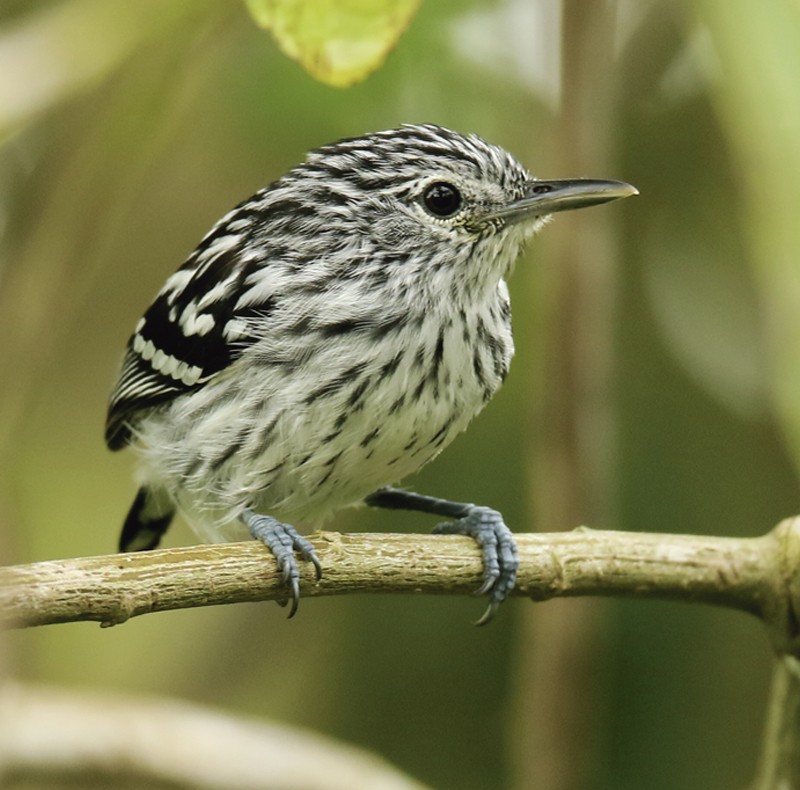 The Andes in Colombia splitted in three different branches, interspersed by deep valleys, this situation creates an isolated evolution on each branch, traveling on the Andes is go seeking for special birds. 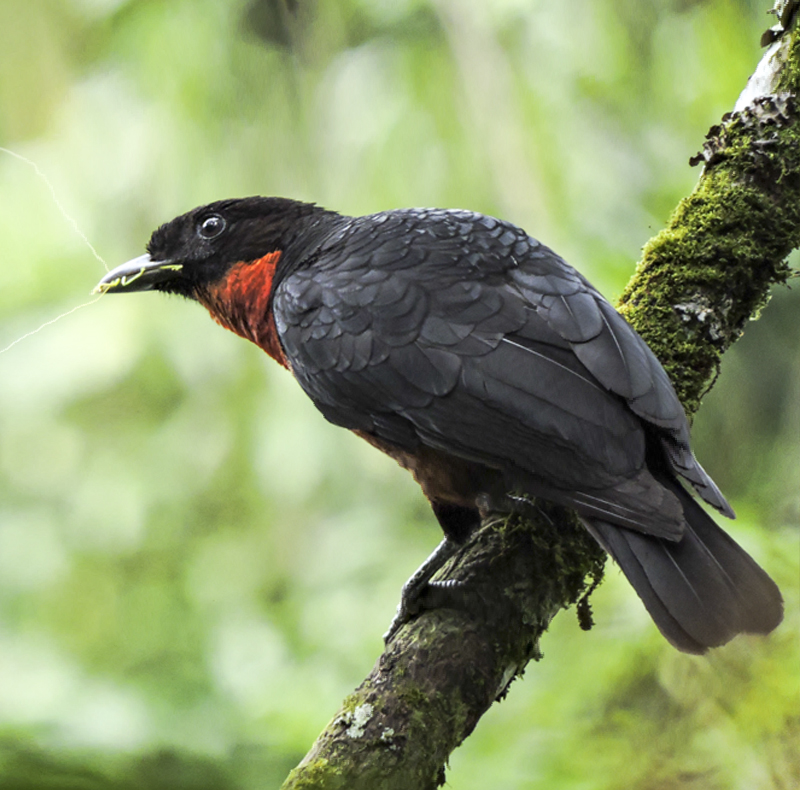 Escape to the Colombian Mountains

A getaway through the Colombian Andes not only means being able to see many species of birds but also knowing incredible places, experiencing the beautiful coffee culture of Colombia and also one of the most beautiful and friendly areas of the country, this trip will enchant you.