Latin America is made up of countries whose current predominant languages have origins in Latin (Spanish, Portuguese and, to a lesser extent, French).  It is one of the areas of the world with most ethnic diversity, due to the high level of varied, cultural and local development seen in this territory.  Before colonialization, hundreds of indigenous empires and groups are recognized with markedly different languages, social practices, politics, art, and religions.  Among these groups, the most recognized are the Aztecs, Maya, Muiscas and Incas.  After being conquered by the Spanish, Portuguese and British empires, many of these cultures slowly faded or vanished without trace. Some of them left a very important architectural, historical and cultural legacy throughout the expanse of the central and southern parts of the American continent.

As with its culture and diversity, the Latin American and Caribbean economy is incredibly diverse in terms of social and cultural aspects as well as demographic aspects and it depends greatly on existing local and regional economic policies.  There is a prevalence of economic models associated with the use of natural resources for production, such as mining, oil, manufacturing, agriculture and livestock farming, due to Latin American countries being producers of products.  These local and global economies in Latin America that are based in large part on agricultural systems and the use of land for production have resulted in the loss of natural ecosystems, the reduction of large areas covered by forests, the deterioration of water sources and a detriment to natural spaces in general.  In recent years, this trend seems to want to turn toward economic practices that look to improve the exploitation and use of resources and that aim to increase preservation and conservation of nature, thereby creating conscience in the community.

Without doubt, Latin American gastronomy plays a significant part in the culture and the food defines the society that lives here. Latin America has its own, varied cuisine that has its own cultural, ethical and social origins, with fusions of Hispanic, Indian, African, and Creole elements.  Peru is the gastronomic capital of America and has cuisine that is world renowned, however the other countries also deserve mention such as Mexico, which also has well-known, legendary cuisine, Chile, which has a received a great French influence, Argentina with its combination of Italian and Hispanic influences, and Colombia and Venezuela whose gastronomy is marked by the fusion of indigenous, Spanish and African elements borne from the rural contexts of its territory.  Each country recounts its unique history through its cuisine. 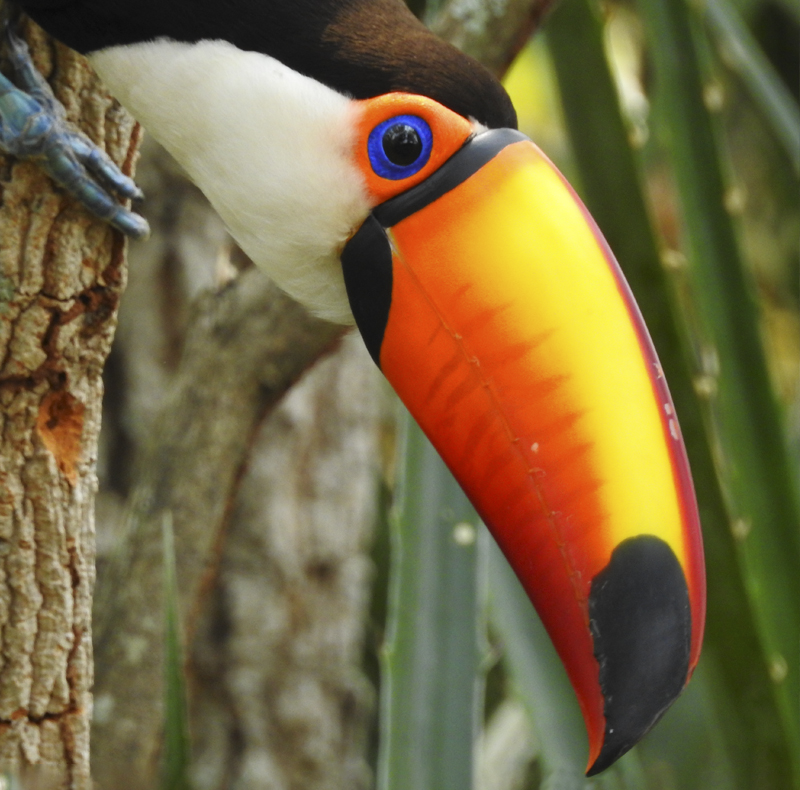 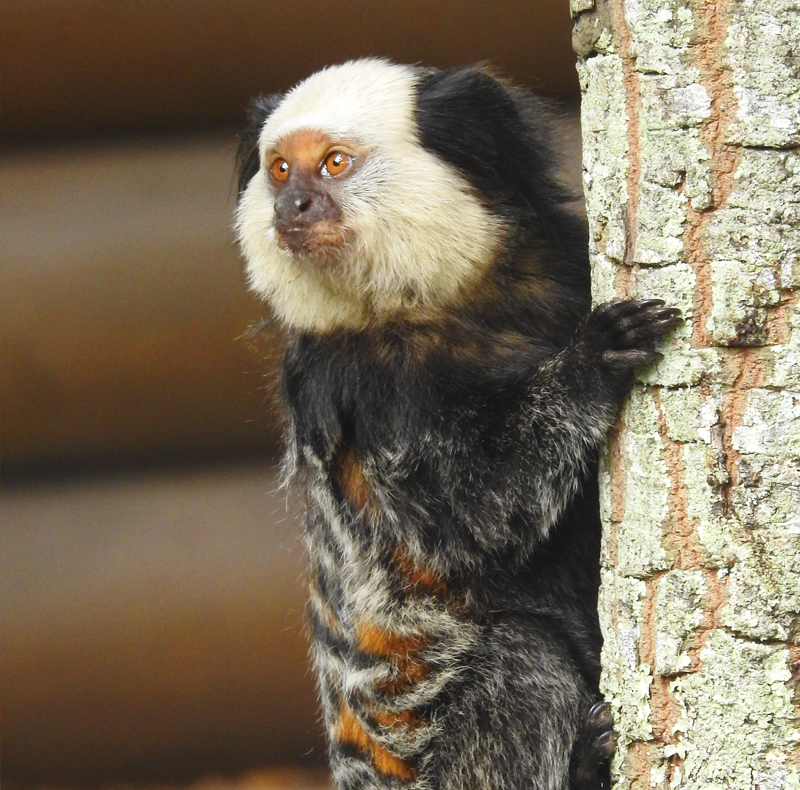 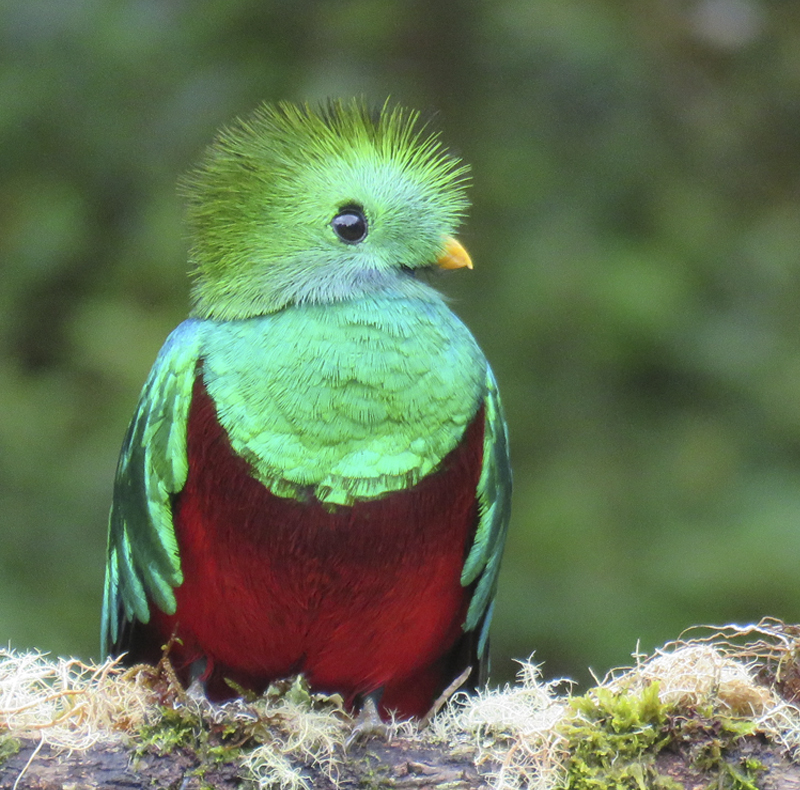 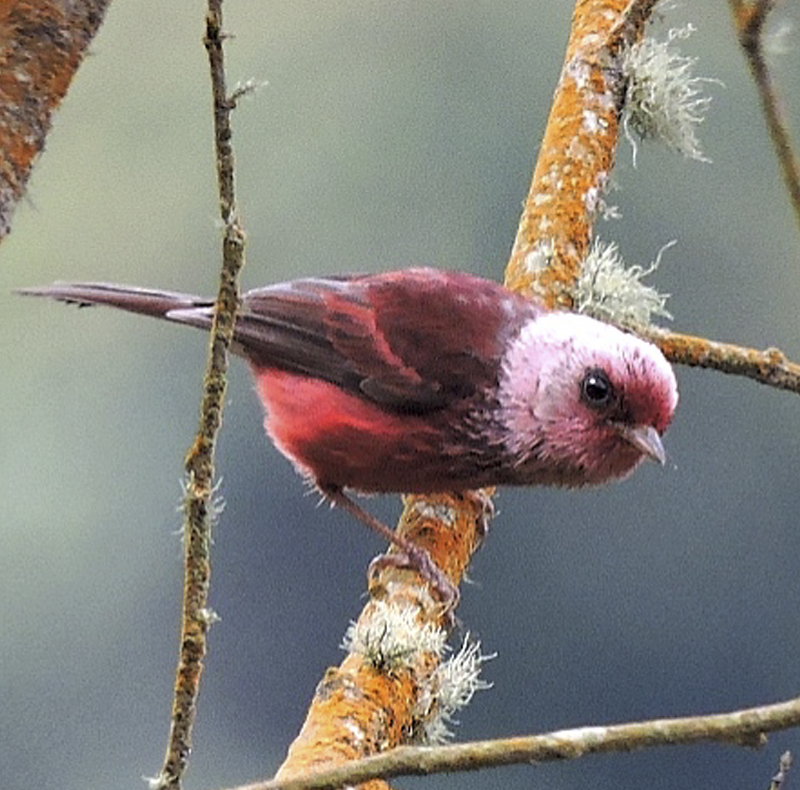 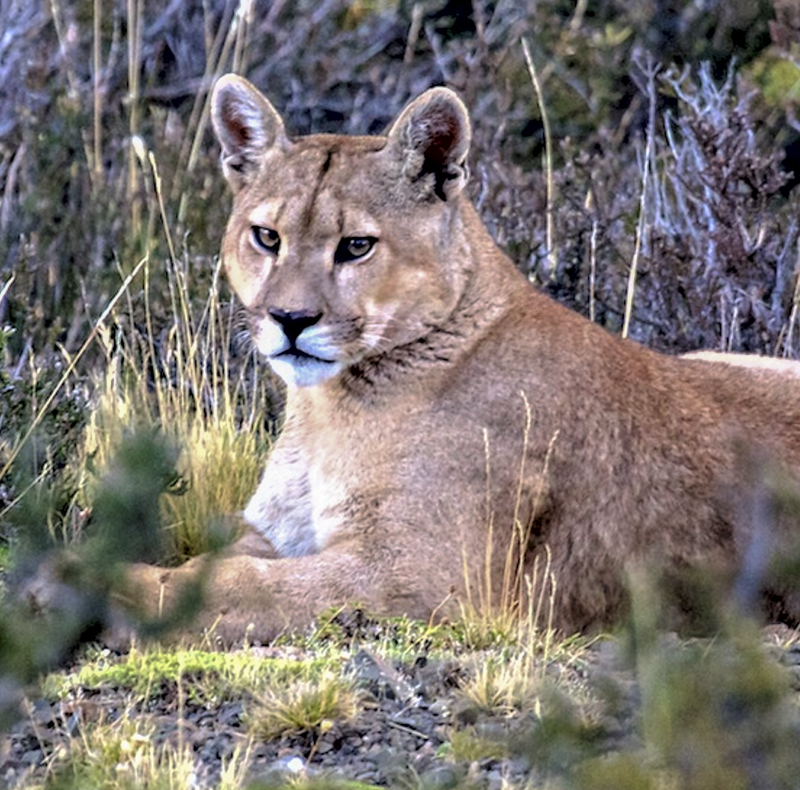 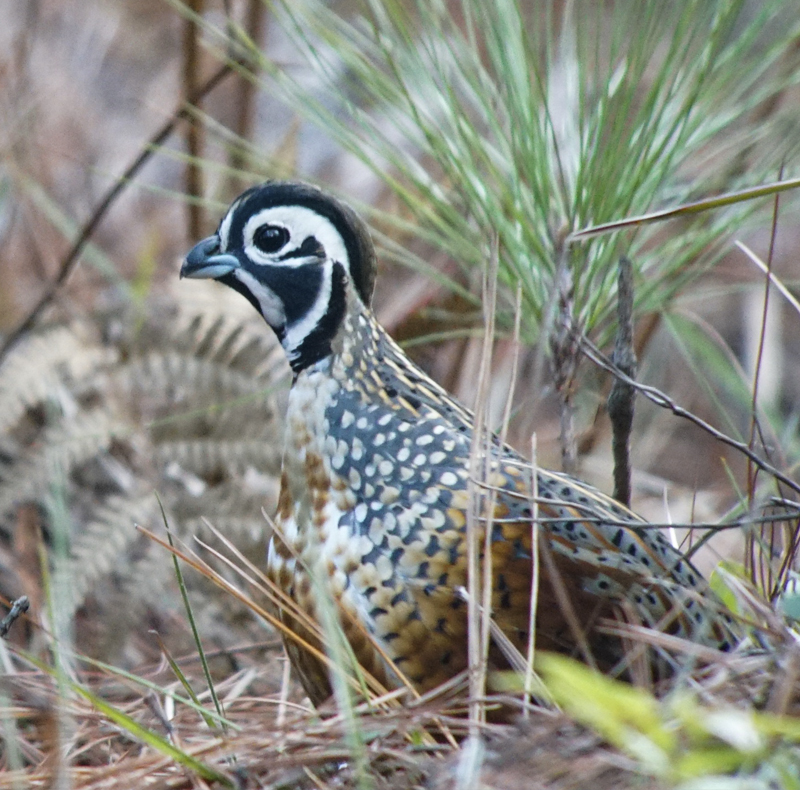 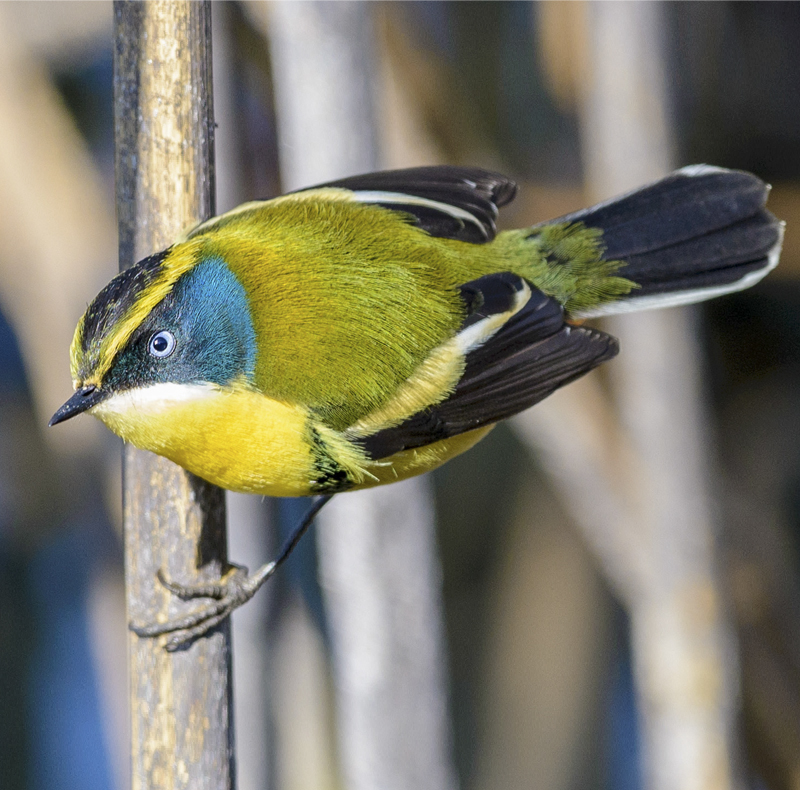 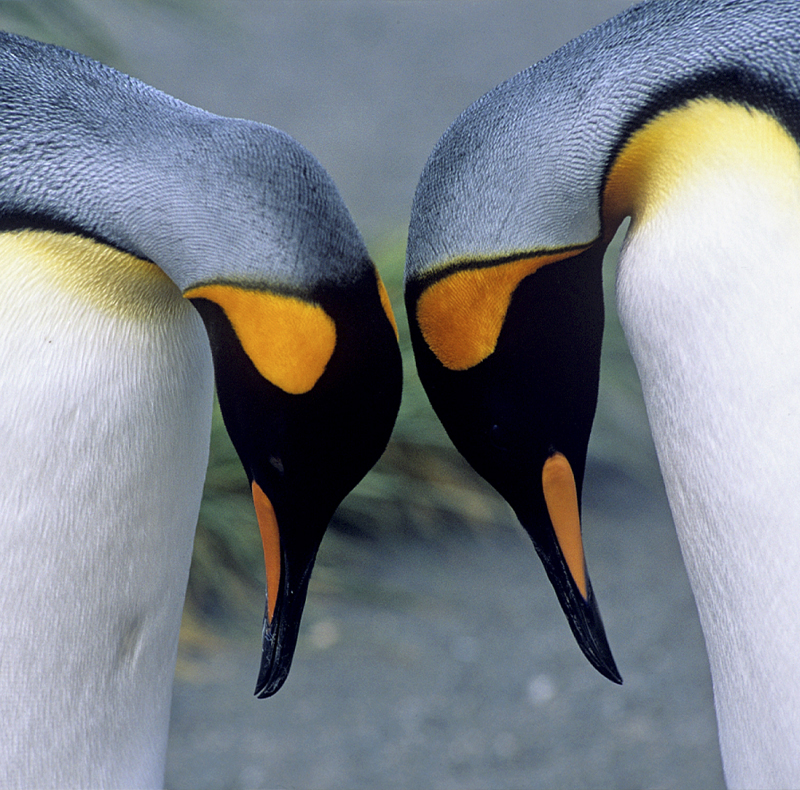 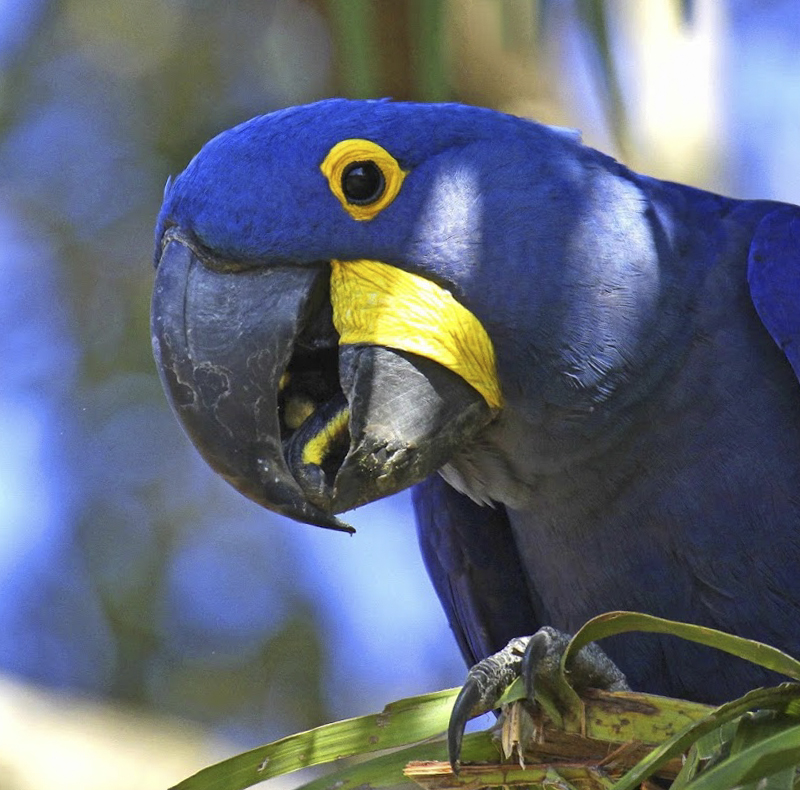 There is no More Biodiverse Territory in the World

Something that truly makes America, and in particular, the region known as Latin America stands out, it is its biological diversity. This region accounts for approximately 60% of land, marine, and freshwater life on the planet. It is a vital and extremely diverse space extending from subtropical and tropical zones to sub-Antarctic zones. The eco-regions or biomes vary from Glaciers to the Arid Patagonian Steppe to Swamps, Coastal deserts, Mangroves, Tropical and Andean forests, Savanna prairies, and Mountain plains that account for a wide range of species. In particular, Latin America contains the lowland forests with the greatest abundance and diversity of species on the planet, many of those with a reduced distribution range and with a high number of endemisms in its isolated highland ecosystems. Many biotic and abiotic factors that have potentialized this diversity, for instance, the geographic and geologic complexity, its evolutionary history, and its highly variable climates, makes Latin America an enchanting and remarkable territory, full of surprises to be discovered in every corner.

The region of Latin America and the Caribbean (LAC) is home to a rich biological diversity: it is home to around 60 % of the planet’s terrestrial life, along with a diverse marine and freshwater flora and fauna. The biomes of the LAC region range from Wetlands and Coastal ecosystems to Deserts, Tropical forests, extensive Savannas Grasslands, and high-altitude Andean habitats. In particular, the lowland forests are among the most abundant on Earth in species diversity, and the Mountainous forests and Paramos of the Andes are home to a wide range of endemic and narrow-range species. Several environmental factors enhance this regional diversity, including its complex evolutionary history and highly variable geography, geology, and climate.

Currently, Latin America and the Caribbean (LAC) conserves a large part of its biodiversity. Six of the world’s most biodiverse countries are in this region: Brazil, Colombia, Ecuador, Mexico, Peru, and Venezuela. It is also home to the most biodiverse habitat in the world, the Amazon rainforest (UNEP 2012). More than 40 % of the planet’s biodiversity is found on the South American continent, as well as more than a quarter of its forests (UNEP 2010). 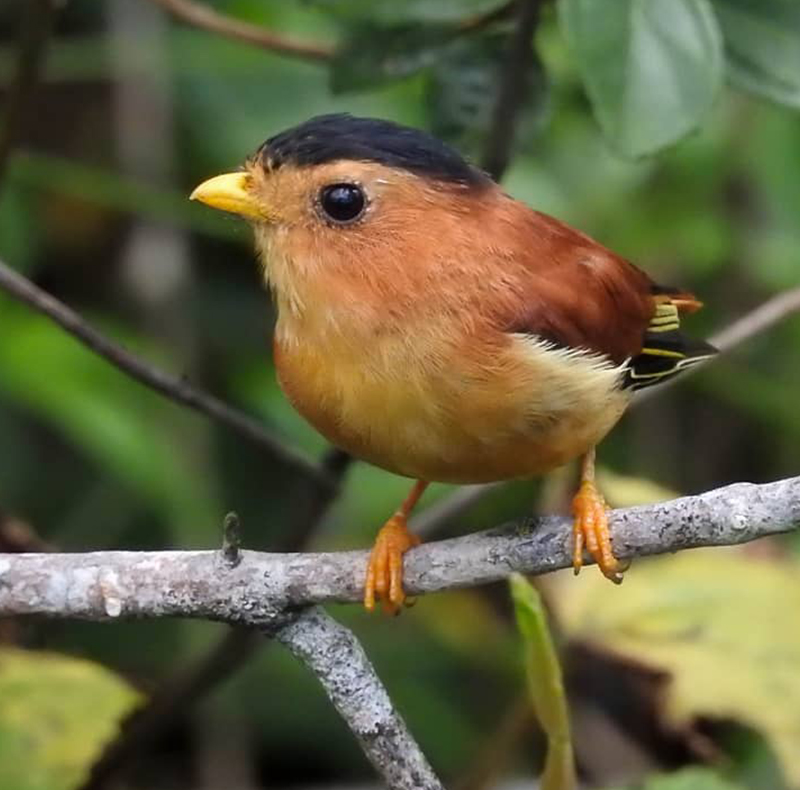 he Atlantic Forest region of Southeast Brazil is full of special endemic and colorful birds species. With 891 species that live in this ecosystem represent 45% of the species that occur in Brazil and 213 are endemic to the Atlantic… 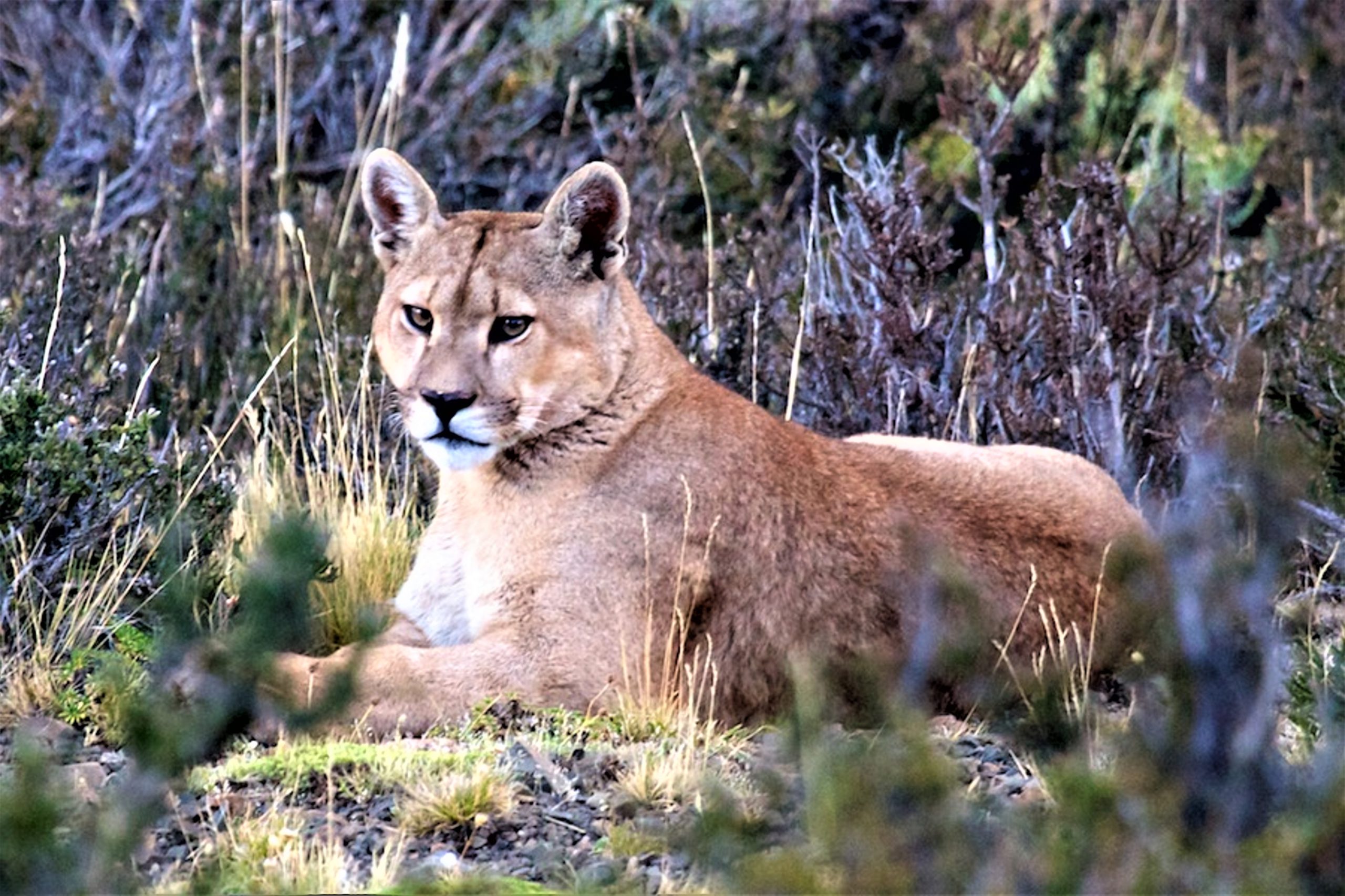 An incredible trip for lovers of wildlife and sea life; This trip that covers one of the longest countries in the world from north to south, is undoubtedly a dream for naturalists, unique and very rare species, exuberant landscapes and…

Birding in Costa Rica is an extraordinary experience. With 9125species the country offers great opportunities within relatively short distances, involving very diverse habitats, from sea level to high mountains. The following itinerary includes some of the most productive birding places,… 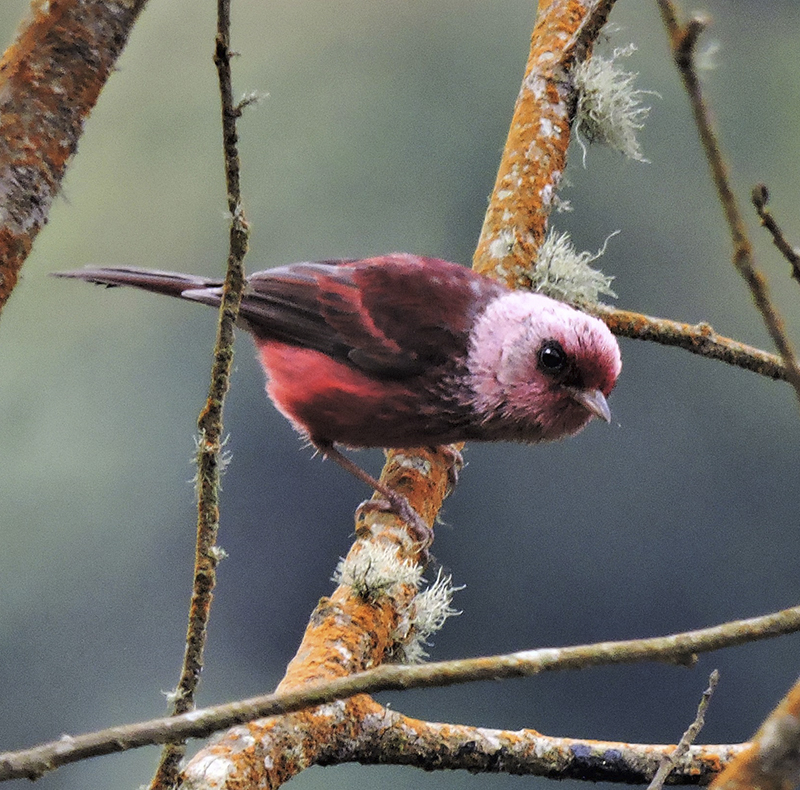 Highlands and lowlands of Guatemala, a Mayan World Trip

Guatemala is considered a megadiverse country, characteristic that shares with 29 states due to a series of geological, environmental and geographic own factors. As to flora, it is referred to, the country counts with 7.754 species. This constitutes 46 %… 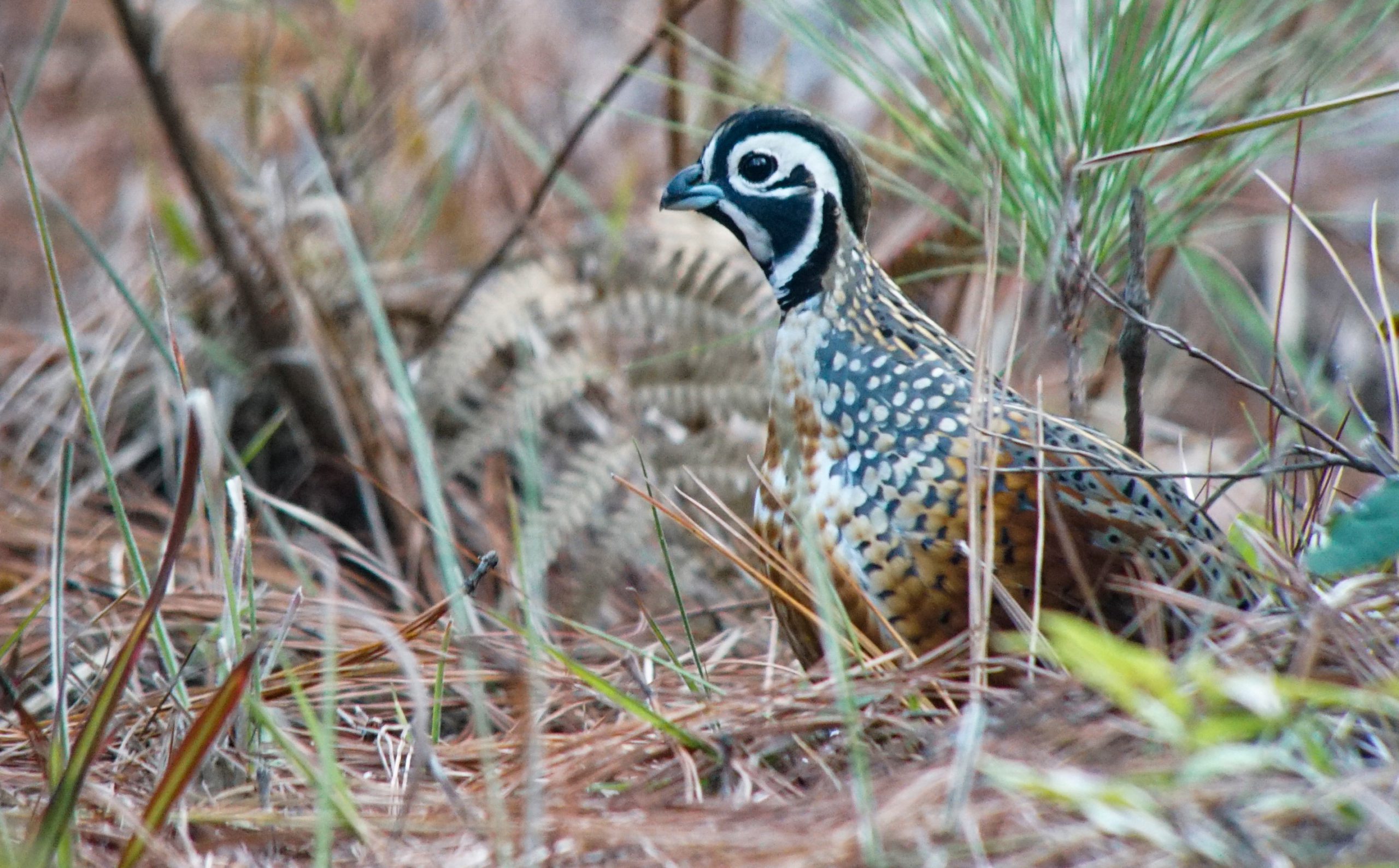 This 14-day Honduras’ Birding Highlights Tour was elaborated for the more avid birders. We will have time to learn about culture, history, and nature in general, but the focus is clearly on seeing a variety of great Honduran bird species. 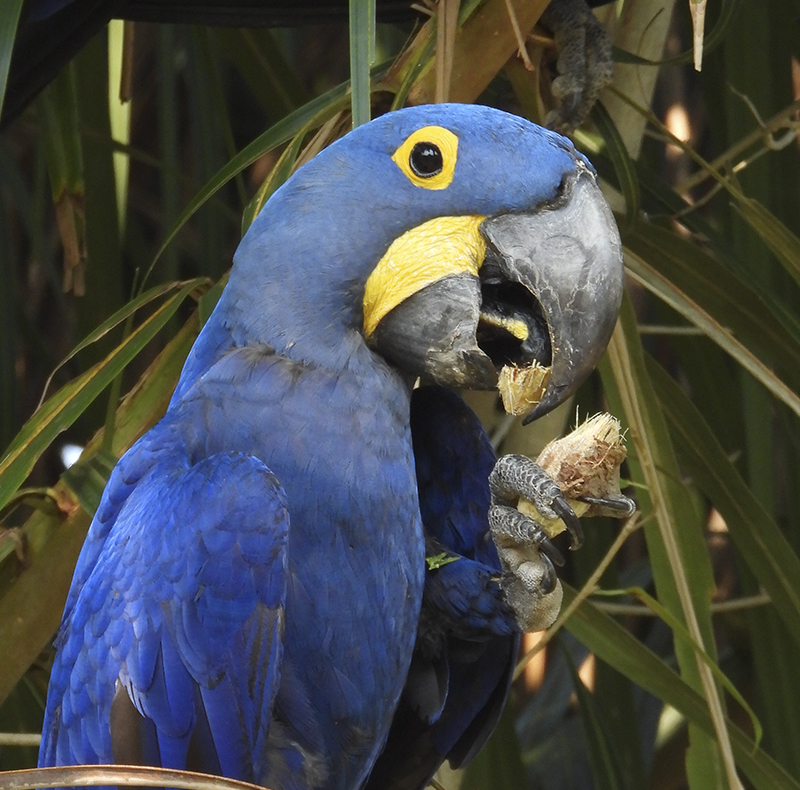 Brazil is an immense country with several different ecosystems. This tour is mainly focused on two of the richest habitats in the American continent. For 13 days we will look for a wide variety of mammals, birds, reptiles and amphibians…