The Colombian plains are part of the territory located on the east side of the Eastern Andes, north of the Amazonian basin (the Guaviare river being the natural limit) and its limit on the eastern extremity of Colombia is given by the Orinoco river in the south and the Arauca river in the north.

This region is known as: The Orinoquia or the Llanos and 4 departments of Colombia are part of these plains: Arauca, Casanare, Meta and Vichada. It encompasses 18% of the national territory with an extension of 285.437 km2.

Its elevation above sea level ranges between 50-300 m.a.s.l. and it has low fertility soils. On the south of the Meta River we can find well-drained pains, with some protruding rocks that belong to the shield of Guyana. On the north of the Meta River we can mainly find floodable plains, extensions of savannas that flood during winter seasons. On the border of the Andean mountain range we can find the foothills of the plains and the formation of the Serrania de la Macarena is found on the southwest. Such formation is particular for sharing elements from the Orinoquia, the Amazons and the Andes. In general, the dominant ecosystems are inter-tropical savannas and riparian forests.

The Cowboy Culture of Llanos Region

For many years, the economy of the region has been primarily based on extensive livestock. Recently, the extraction of crude oil has grown in the area. Also, agriculture takes place on a lower degree and since 2002 large extensions of African palm tree have been developed. “The llaneros” (people from the Llanos) have their own culture, where men are dedicated to raise livestock (“llanero”, “vaquiano” or cowboy) and agriculture. They are usually seen barefoot with a hat and machete. On the other hand, women are dedicated to house chores. Their music always narrates legends and local stories rooted to the land and farming, which tell tales of their fathers and forefathers that colonized this region.

What to Expect from the Weather in La Orinoquia

The region of the Colombian Orinoquía has an average climate that can vary depending on the areas where it is located since this region has a variety of ecosystems that range from lands such as grasslands, savannas, and mountains to more jungle ecosystems, fact that makes the climatic conditions very changing.

This region has high levels of precipitation during the year, ranging from 2,500 mm in areas with medium soils to humid zones where the rainfall precipitation reaches levels of 6000 mm per year. So that, the rainiest areas belong to the southwestern part, while to the north and northeast, the rainfall intensity is less. The rainiest months are from April to May and from September to October.

On the other hand, during the dry season, the temperature can reach 33°C, with maximum peaks that can exceed this in very low areas generally towards the north of the region. 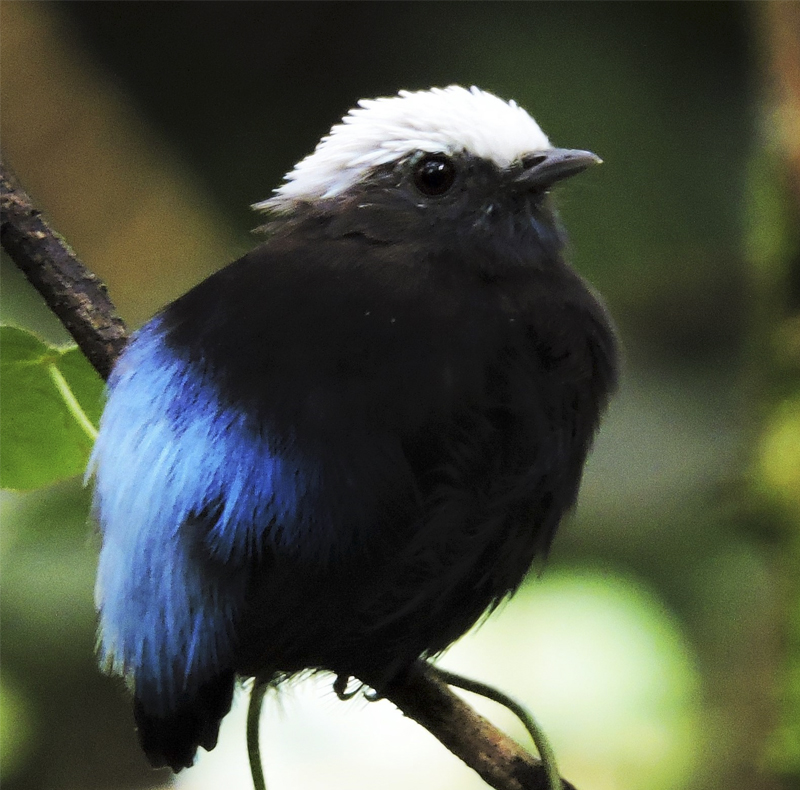 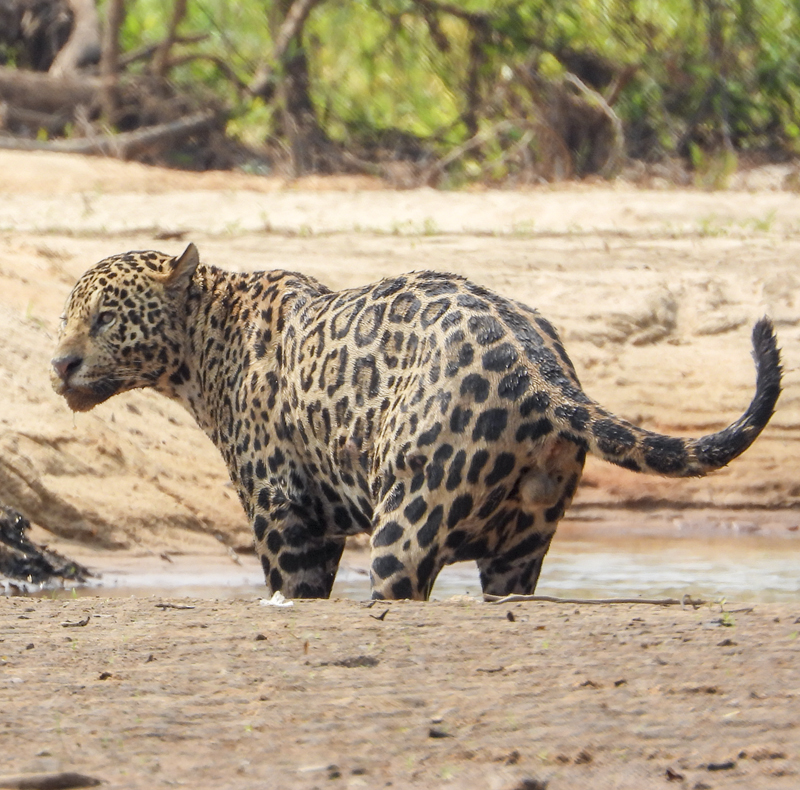 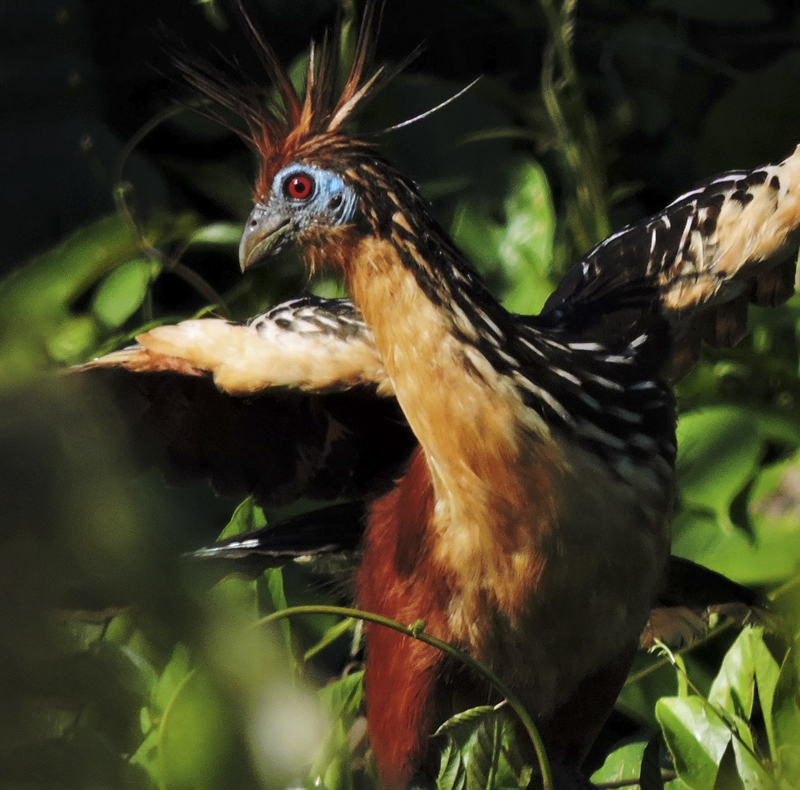 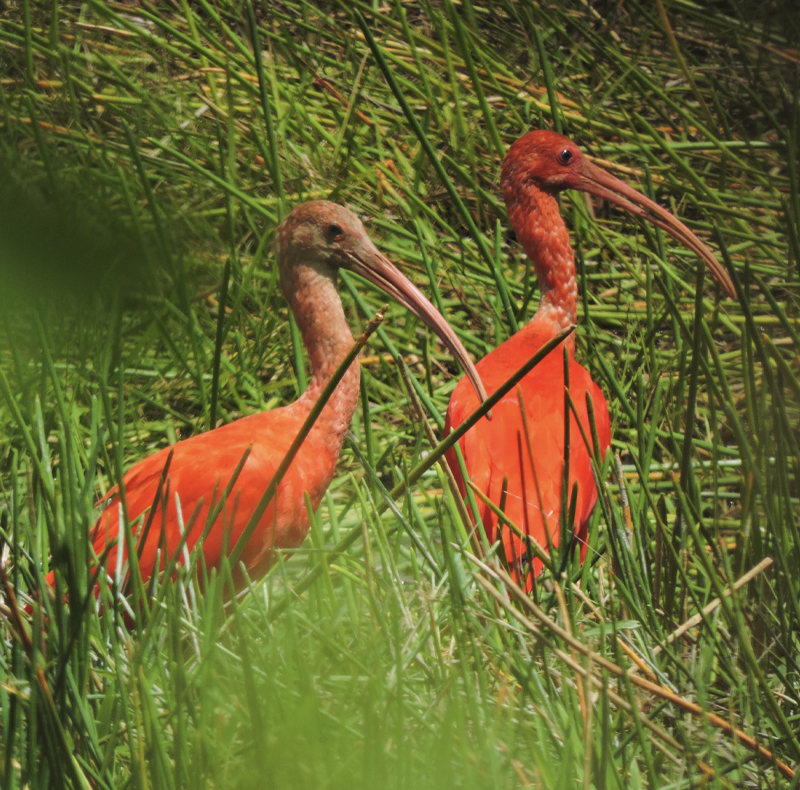 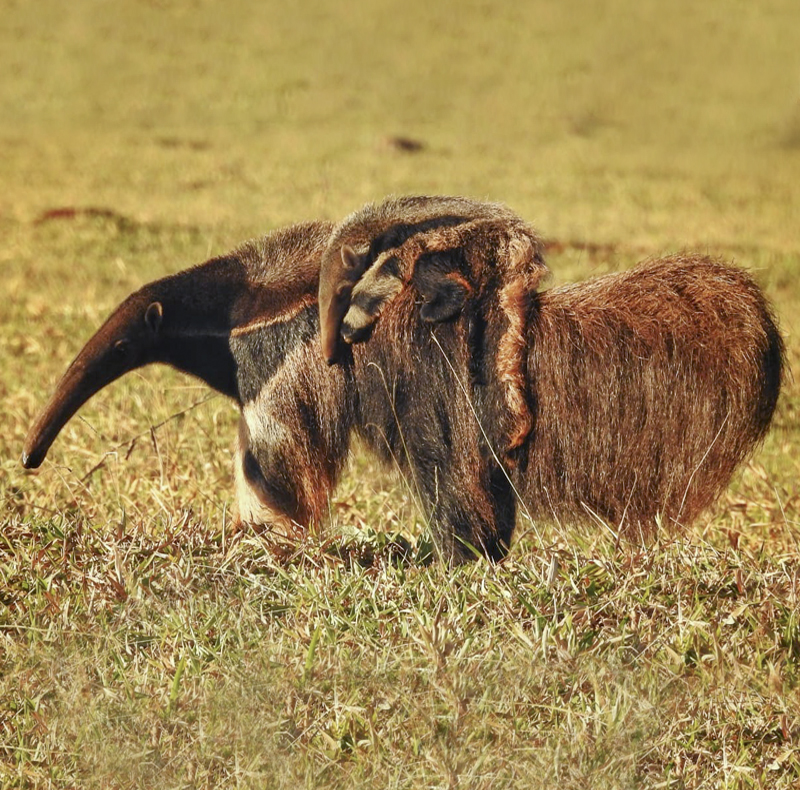 On the Climatic Conditions of this Region

Regarding this aspect, the Orinoquía region can be considered as one with high levels of humidity, although as is known, these levels vary according to the area. Towards the north and center of the region, humidity levels are between 60 and 80%, while in the south and west they are between 75 and 90%. Despite the areas, the humidity in the Orinoquía region remains around 60 to 80%. 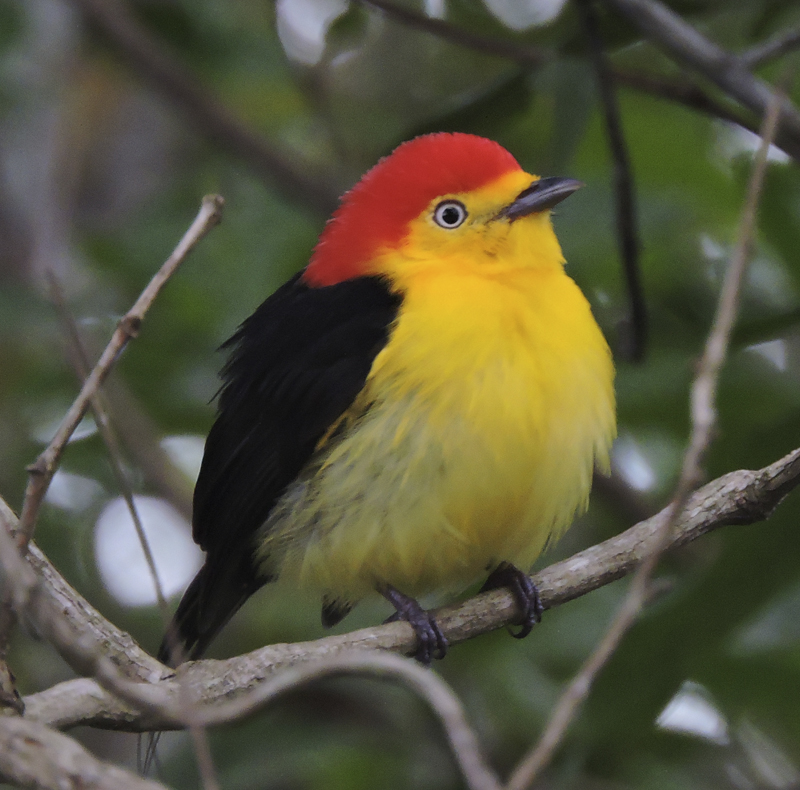 A Truly unique experience in such wonderful birding places. Both located on the eastern area of Colombia, the huge Amazon forest and the vast Savannahs of Colombia are home of at least 1000 bird species, this trip visit the best birding locations including ecosystemas like: Varzea forest, Terra firme forest, guianan rock shield, white sand forest, gallery forest and flooded savannahs. 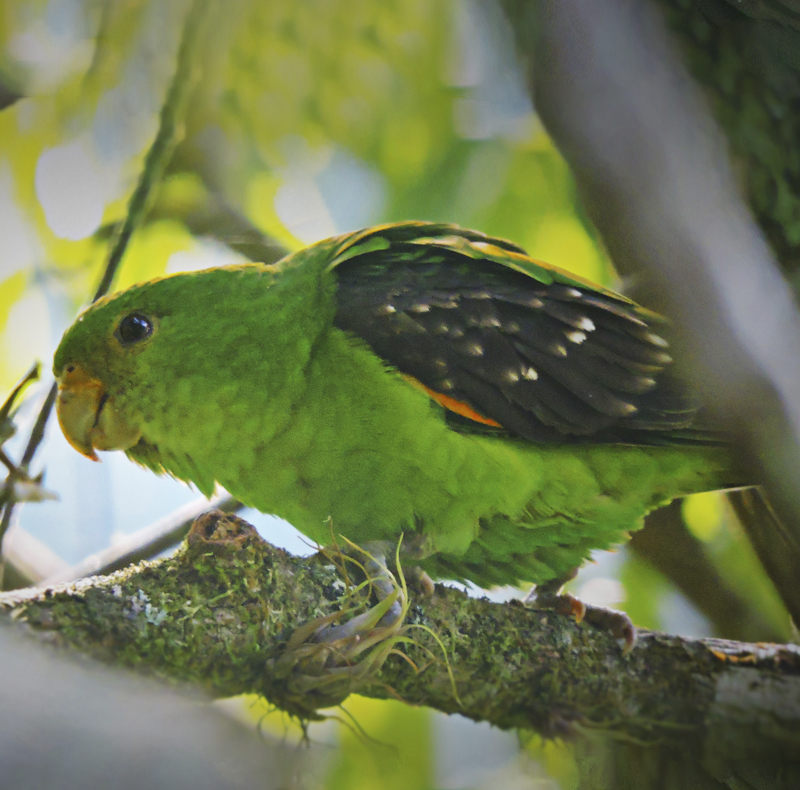 Descending from the eastern Andes to live the experience of a Safari in the Colombian flooded Savannas, loaded with amazing landscapes, wildlife and birds. 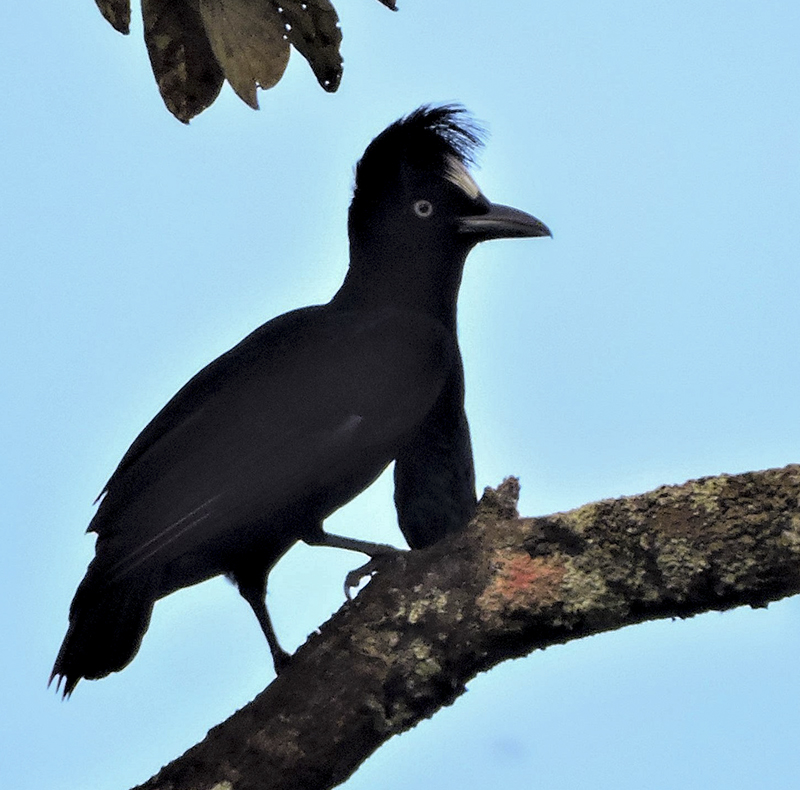 Andes are hotspots and keep inside a part of this special diversity being home of a lot endemic and near endemics birds, Orinoquia and Amazonia are home of a lot of astonishing amount of incredible birds as well. 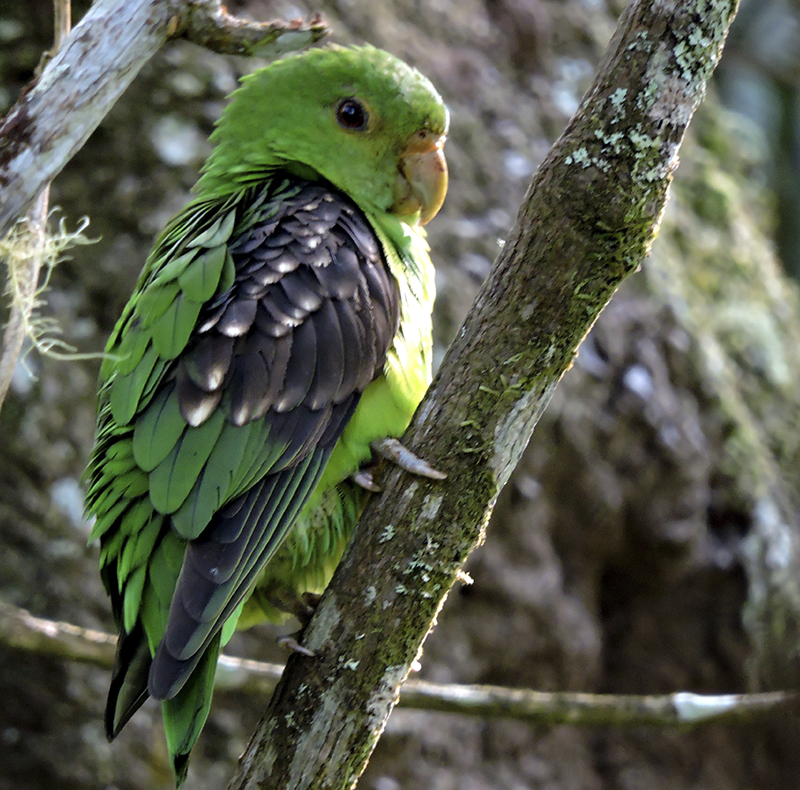 Escape to the Llanos Foothills

The eastern slope of the Eastern Andes falls gently towards the lowlands of the Colombian savannas in the Orinoco river basin. The join of Andean forests and the savannahs creates an incredible mixture of birdlife that includes birds from the lowlands, medium and highlands, resulting in a magnificent species diversity and making the llanos foothills a fascinating place for birding.