The inter-Andean valleys are tectonic depressions that separate the Andes in Colombia into three branches. The valleys at the base of the Andes are the product of the fluvial erosion by the Magdalena and Cauca rivers and the fulfillment of the land by volcanic ash over millions of years plus the sharp changes in the elevation towards the slopes of the Andes. This phenomenon has produced some of the most productive and fertile lands in the world. The Magdalena Valley is located between the Eastern and Central Andes branches, with an extension of 200,000 km2. A vast territory with remnants of tropical, dry and humid forests that harbor a wide diversity represented by a large number of species restricted to this territory. An extension of the Eastern Andes to the north remains isolated, eventually reaching into Venezuelan territory through the Perijá mountain range where many specialties shared by Colombia and Venezuela can be found. These geographical attributes lead to a complex territory packed with endemic species and sub-species. A complete delight for wildlife lovers.

To the north, the Magdalena River flows into the Caribbean sea revealing one of the unique nature marvels of Colombian geography and one of the areas with the highest bird endemism in the Neotropical area: The Sierra Nevada of Santa Marta. This impetuous mountain is a unique paradise, which has evolved isolated from the Andes with an altitudinal range that goes from sea level to the highest peaks in the country at 5775 m and with at least 17 endemic species and many threatened ones. The north base of La Sierra is one of the driest areas of the country and constitutes the Guajira peninsula. Dominated by shrubs and low vegetation is home to a particular cluster of specialized fauna and a unique community of birds adapted to these environments. This tour is focused on endemic and almost endemic birds of Colombia. You will be able to observe 47 endemic species and 28 almost-endemic species. This is the holy grail of endemic birds and the place where the Peninsula of Guajira and the Mangroves of the Caribbean host over 550 possible bird species available to be found while you enjoy the magical valleys, mountains, and dreamy beaches of this beautiful and mega-diverse country.

Cloud forest of the Eastern and Central Andes, Santa Marta and Perijá mountains, Tropical rainforest of the Magdalena Valley and Santa Marta, Moorlands in Perijá, Dry forest of the Guajira peninsula and Mangroves in the National Park of Salamanca, as well as Swamps and low-lying wetlands (0 – 3700 MSL).

Good to Excellent; includes hummingbird, tanager and other feeders 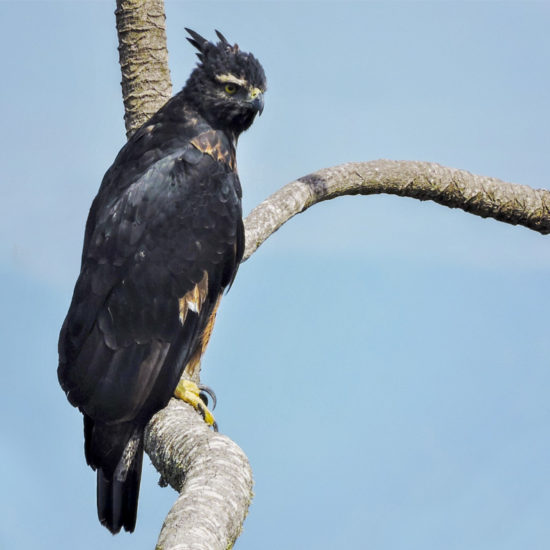 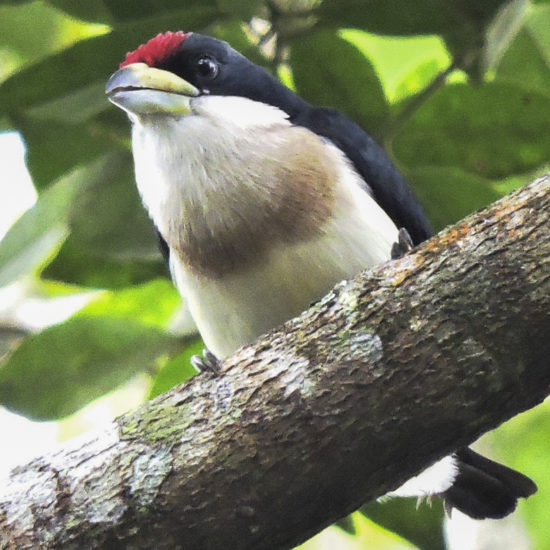 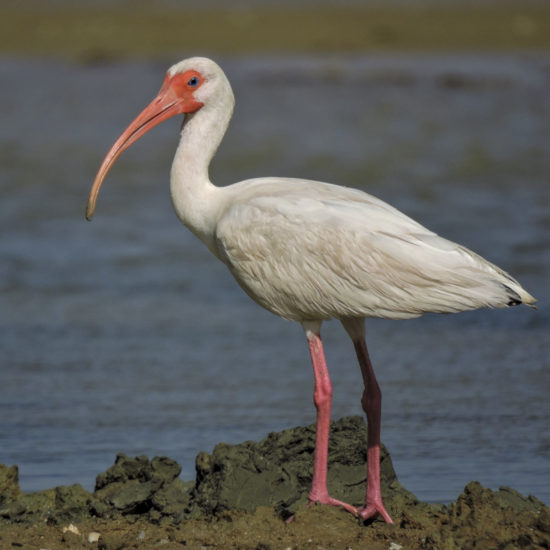 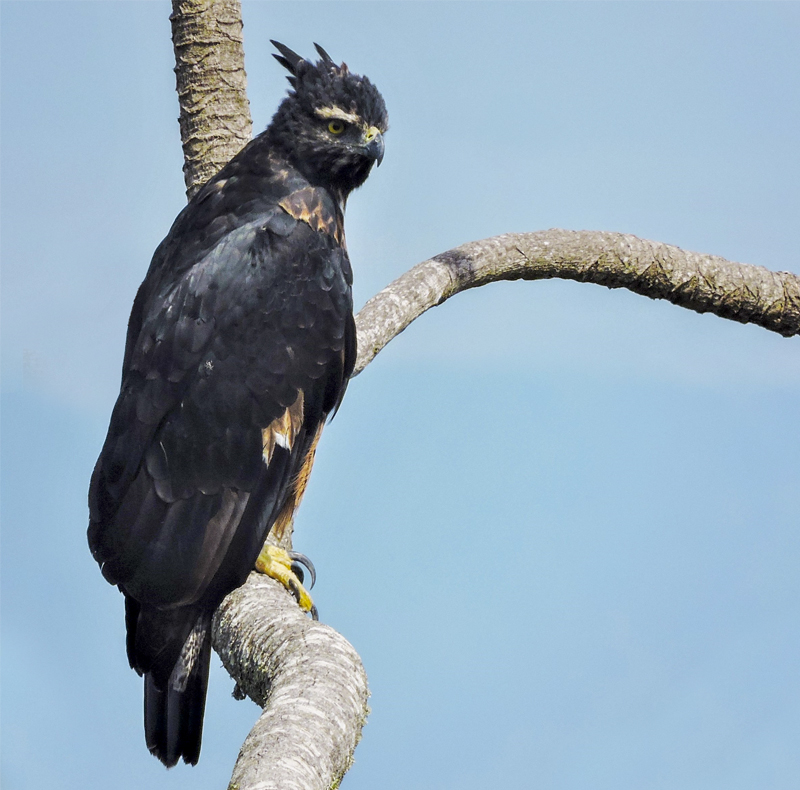 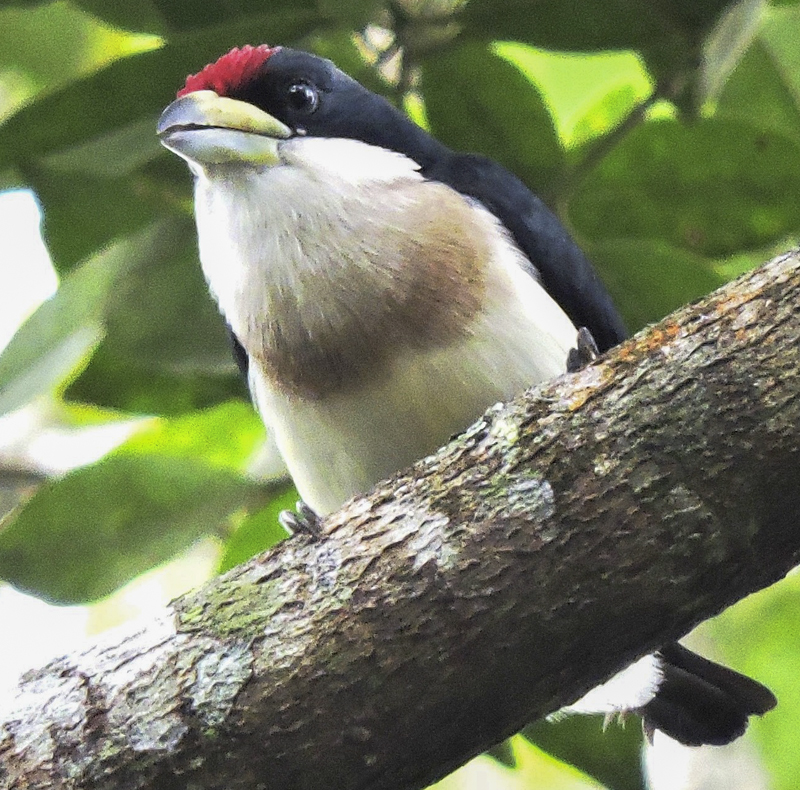 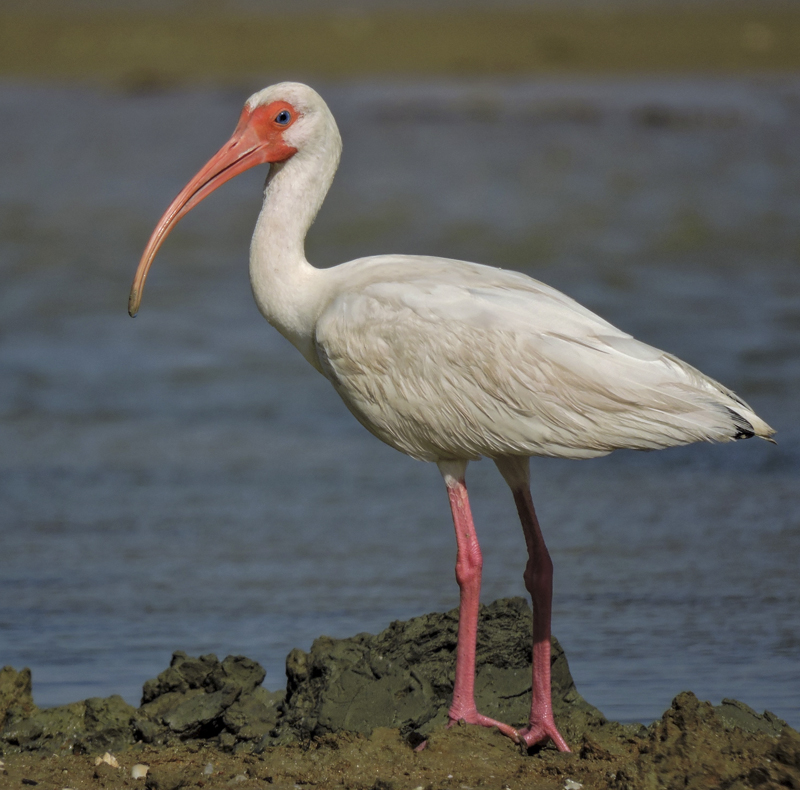 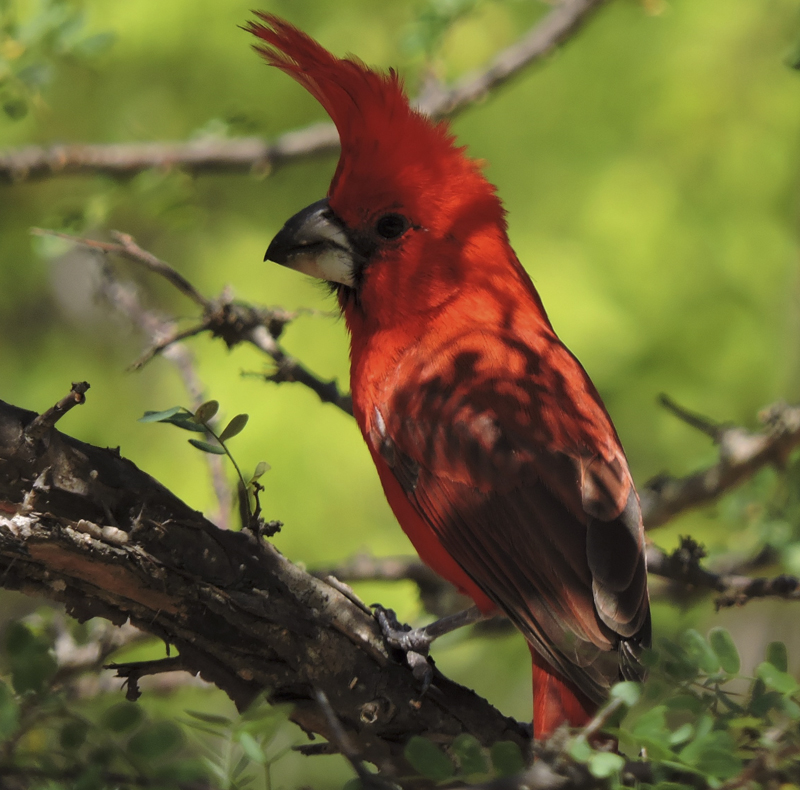 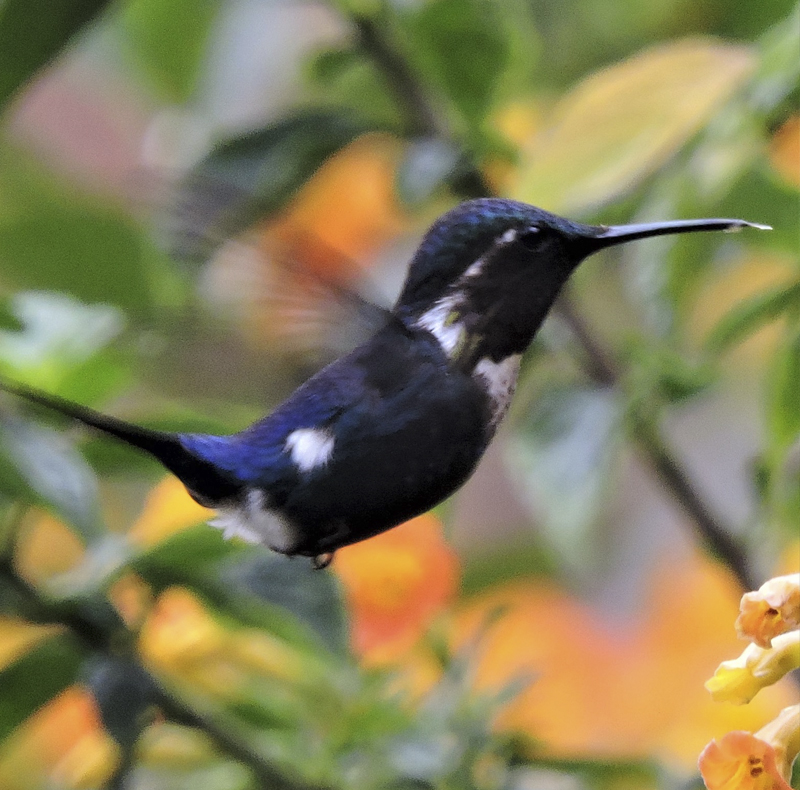 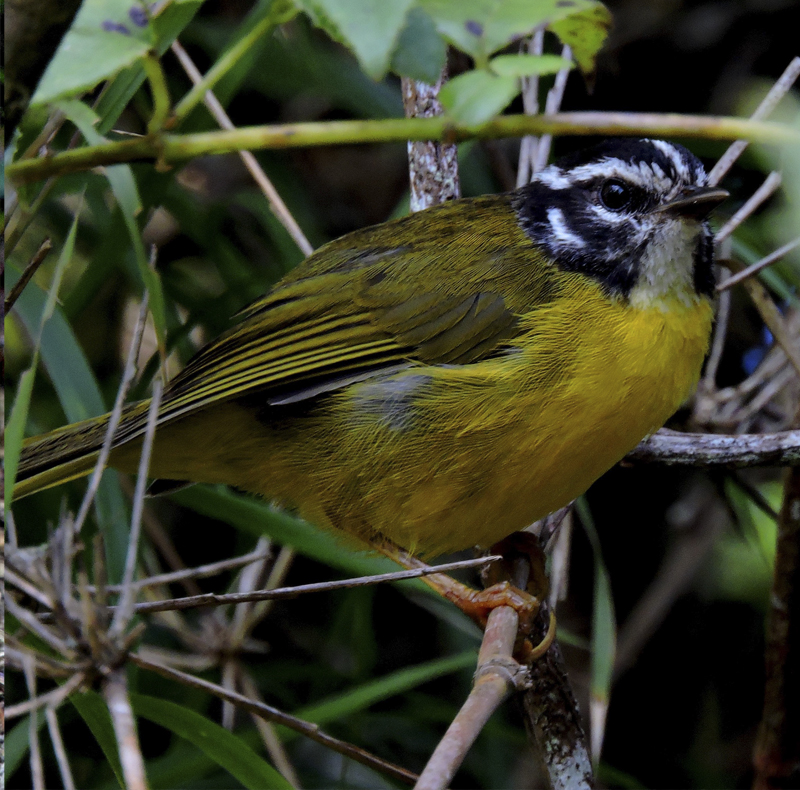 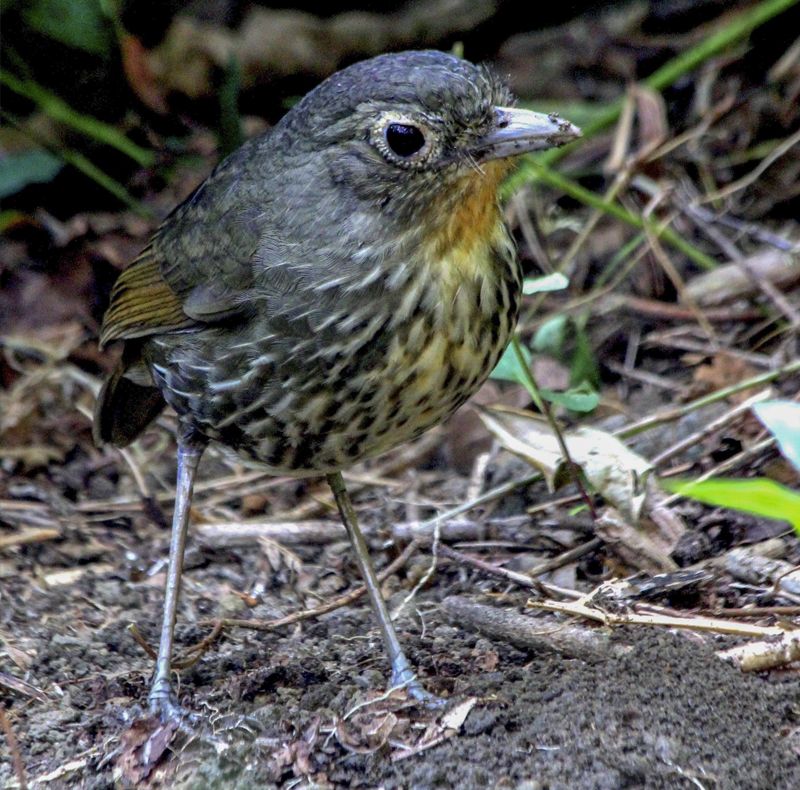 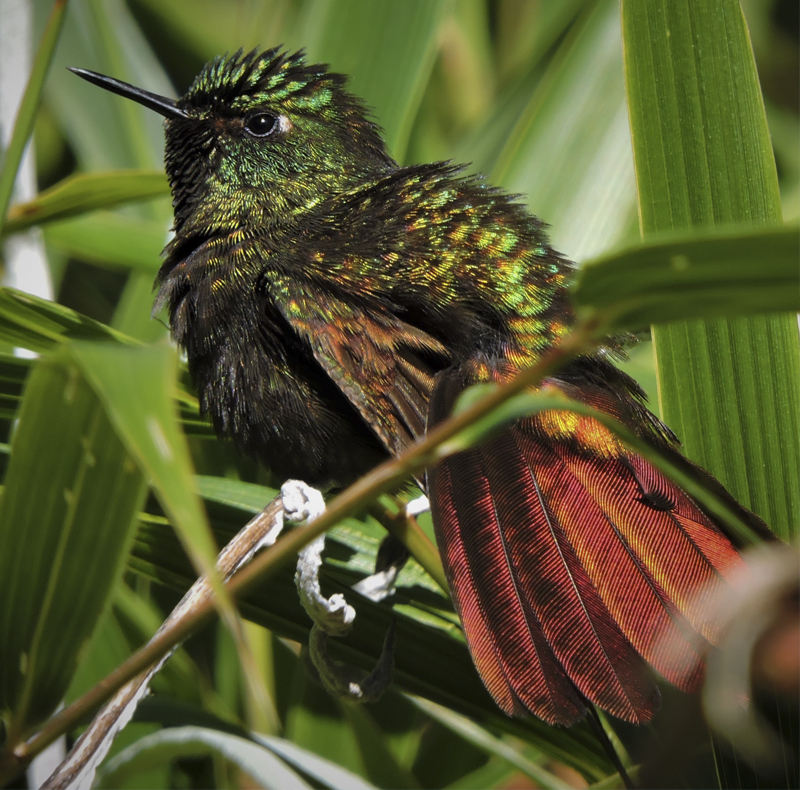