Colombia is home to at least 1950 bird species – about 20% of the total bird diversity in the world. With 80 endemic species, the country is a top destination for birders, naturalists, and wildlife photographers. The fact that the country has opened recently, along with the growing interest in the conservation and development of nature tourism, has meant that every day provides new and better places for observation and photography of birds and wildlife in general. The complex geography of the country offers a wide variety of ecosystems which has led to speciation occurring across the entire territory. The Andes in Colombia divide to the south into three branches, interspersed by the deep valleys of the Magdalena River and Cauca, biogeographic barriers that for millions of years have not allowed the connection of the species that inhabit the high mountain ecosystems, causing the evolution and speciation to take place separately on each branch. This tour is focused on the observation of endemic species, almost endemic and of restricted ranges in the isolated moorland ecosystems, Andean forests and high Andes of the country. Colorful tanagers, iridescent hummingbirds, shy antpittas, incredible toucans and noisy jays are a central part of each day on this trip. You will be immersed in the cloud forests of the eastern and central Andes, the cold, but fascinating moorlands over 4000 m (12,000 ft), the dry forests of the inter-Andean valleys and the rain forest that over the western Andes face the pacific. During our tour, it will be possible to see 35 endemic and 51 near-endemic species from the Eastern, Central and Western Andes. A tour where the number of birds can reach 550 species! And where you can enjoy the magical and majestic mountains of this beautiful and mega-diverse country.

Good to excellent, including feeders. 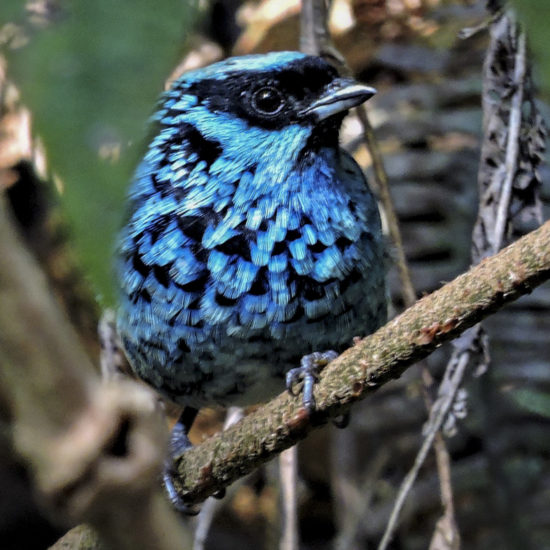 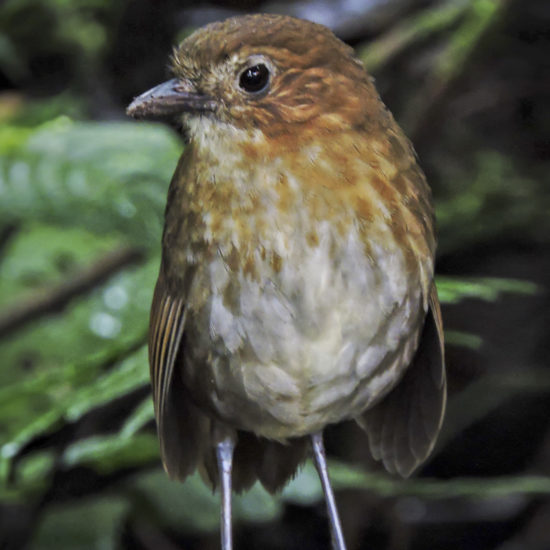 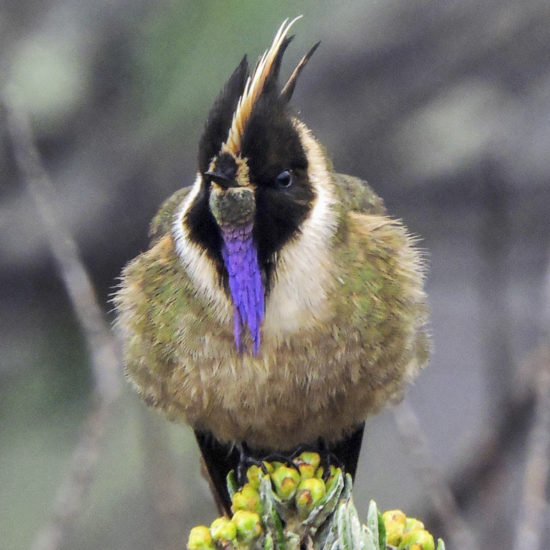 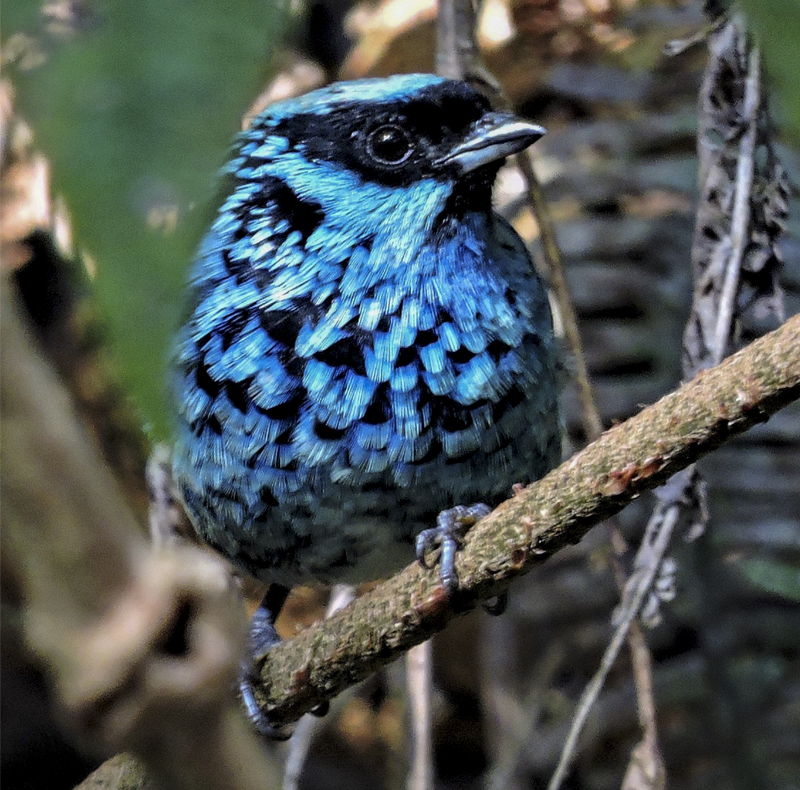 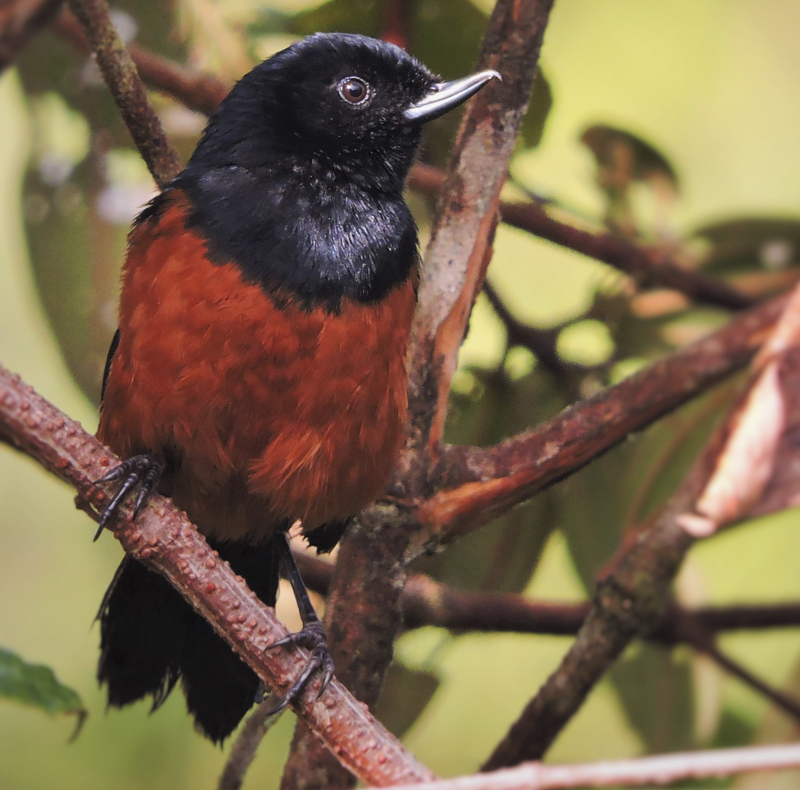 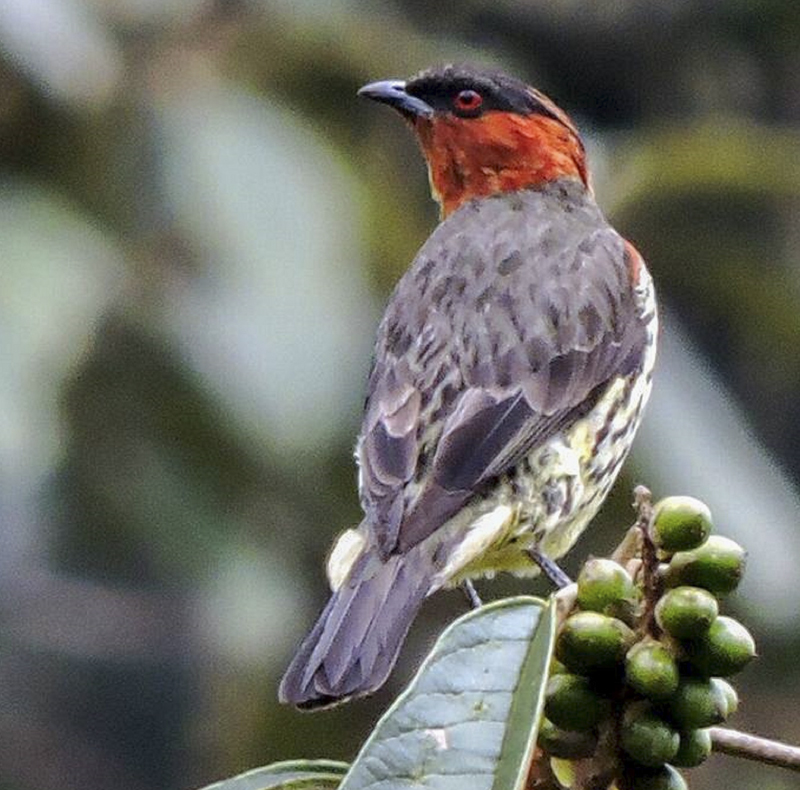 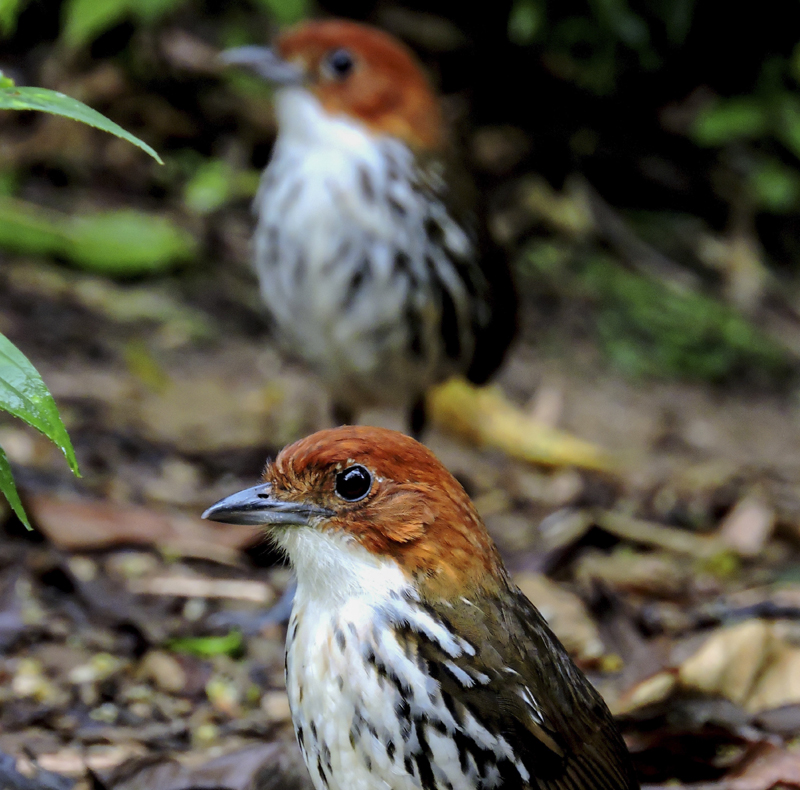 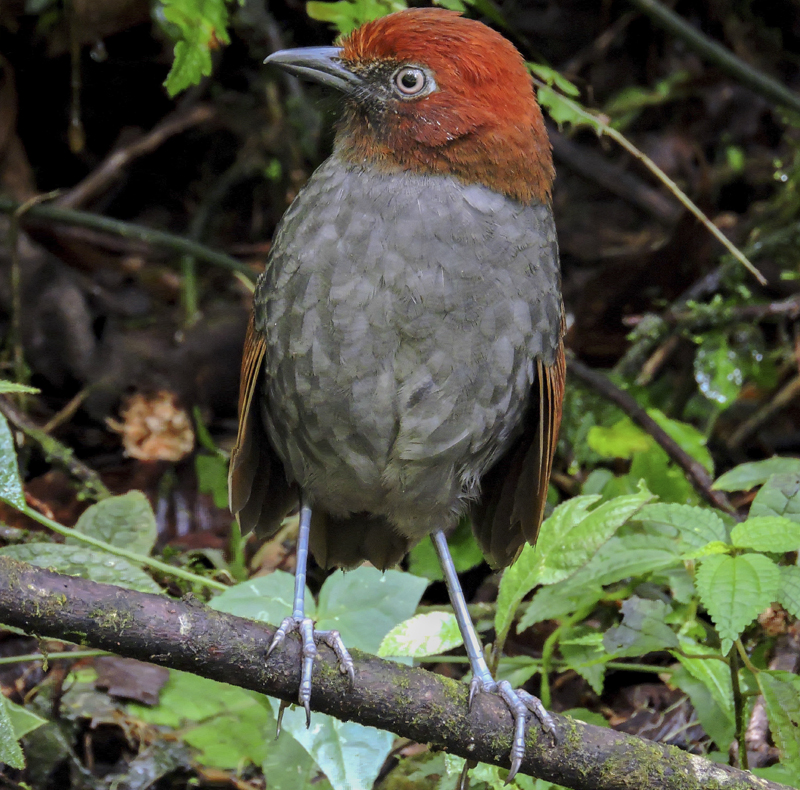