The Atlantic Forest is one of the largest tropical forests on the planet. It once spanned over nearly 1,400,000 km2 (540,540 sq. mi.) of Brazil’s eastern coast – an area first colonized by Portuguese explorers back in the 1500s. Some reports from that time depict this place as vast, humid broad-stripe of forest running along the coast, hosting an impressive diversity of wildlife. More than 75% of this habitat was originally pure forest, loosely-spattered with patches of scrubland, montane rocky grasslands and mangrove swamps, and fringed by moist, broadleaved Restinga forest along the coast.

The Atlantic Forest stands alone as a unit, and it is not connected to the Amazon and the Andean forests – the other two large South American forest stands. Thriving in isolation in a territory boasting a considerable environmental diversity, the Atlantic Forest’s unique animals and plants evolved accordingly, diversifying widely and yielding numerous endemic species. Birds are no exception to this rule here, and birding the Atlantic Forest is, by all means, a most rewarding experience for those who enjoy finding new, rare species.

One of these regions, Serra do Mar, stands out for its great biodiversity, especially in the state of Rio de Janeiro, where the concentration of endemic and threatened bird species is remarkable. It is here where Itatiaia, Brazil’s first national park, was established in 1937. This is a place that we will explore thoroughly, as it hosts three important habitats.

South of Itatiaia, we will bird the Lowland Atlantic Forest around Ubatuba, where a different habitat called Restinga thrives on coastal sandy soils. Formed by a combination of humid forests with tall trees and sandy coastal thickets growing next to the Atlantic coast, the Restinga is a unique, flat habitat constantly threatened by human settlement and urbanization, ever since the first European explorers arrived in Brazil.

With the compass pointing due south, our journey continues, reaching Serra do Mar once again. Our next birding hotspot is Intervales State Park, this reserve has been included in UNESCO’s list of Natural World Heritage Sites since 1999. Intervales spans over a territory of 1,417 km2 (103,000 acres), sitting on a 1,000 metres (3,300 feet) high escarpment at the highest part of Serra do Mar, This remote area is considered one of Brazil’s best birding locations. The Park sits within Serra do Mar, in the Continuum de Paranapiacaba, a mountain range that starts running south of Sao Paulo and connects with other protected areas, like Carlos Botelho State Park.

Our birding adventure continues south towards the State of Paraná, and up to highlands of Curitiba. Nestled between the remnants of Serra do Mar and the interior of the country, Curitiba fosters colder weather conditions, allowing for habitats like upland grasslands to thrive, providing shelter to birds like the impressive Sickle-winged Nightjar.

But there’s still one more hotspot left before our birding adventure ends – the southernmost one in our trip: Volta Velha Reserve. Sitting just across Serra do Mar, in the lowlands of the State of Santa Catarina and surrounded by palm plantations, this small 8.75 km2 (2,162-acre) private reserve hosts a well-preserved patch of Atlantic Forest, home to several range-restricted birds. No main birding hotspot in the area has been left out of the itinerary. Join us on a birding adventure of a lifetime exploring Brazil’s fantastic Atlantic Forest!

Pure forest, loosely-spattered with patches of scrubland, montane rocky grasslands and mangrove swamps, and fringed by moist, broadleaved Restinga forest along the coas

good, some places with feeders but almost on the time on the field 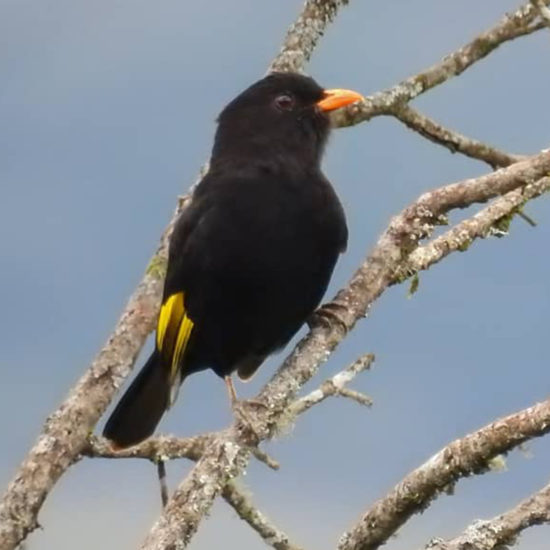 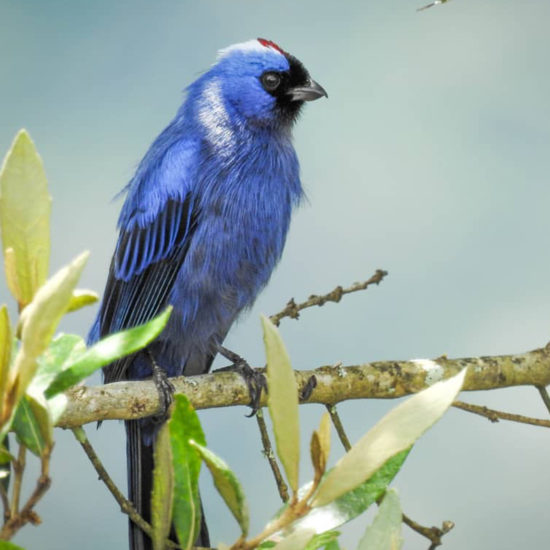 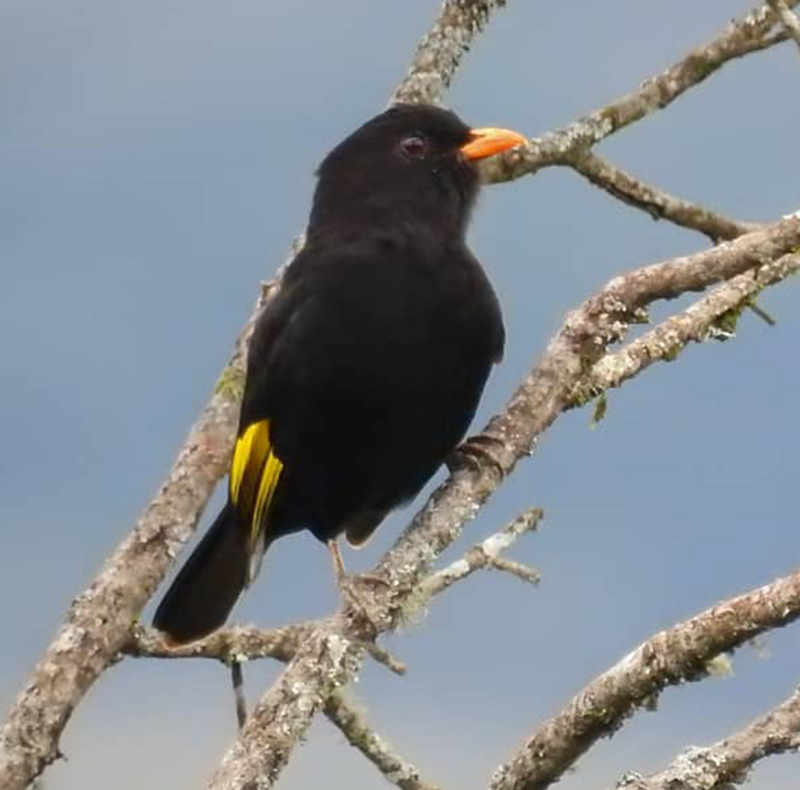 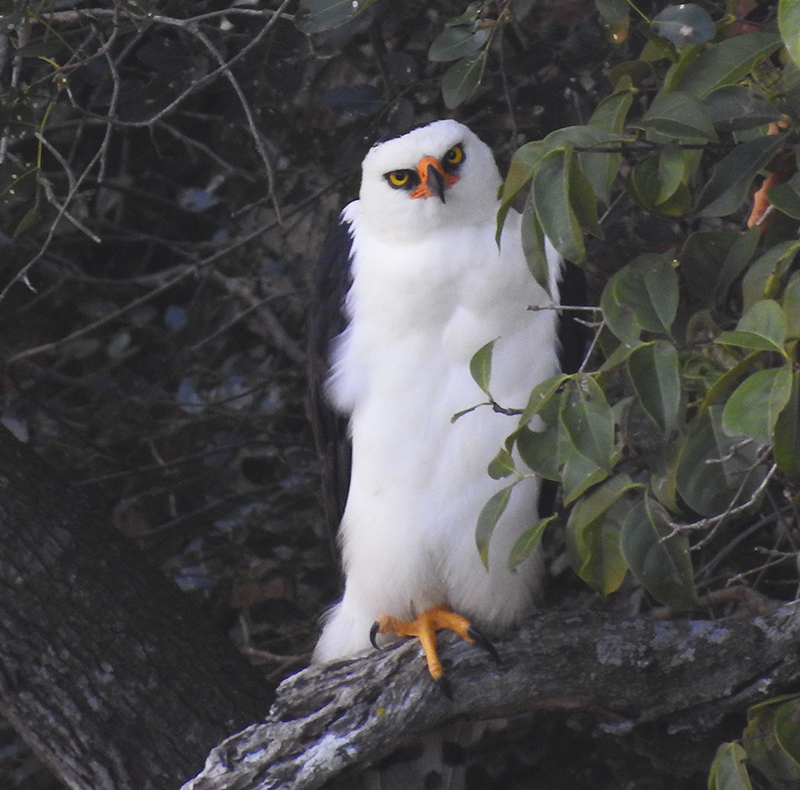 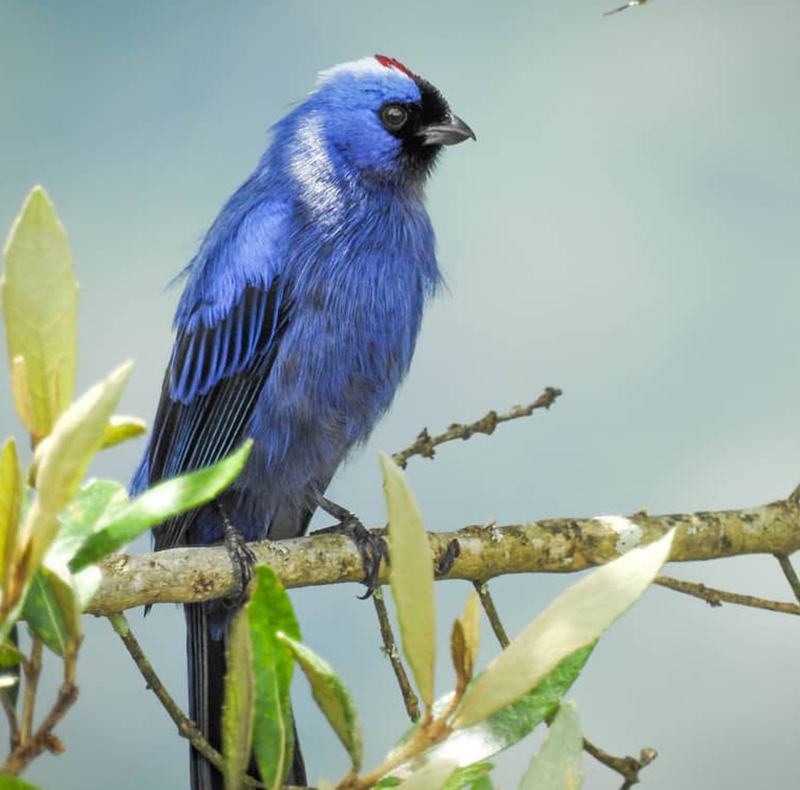 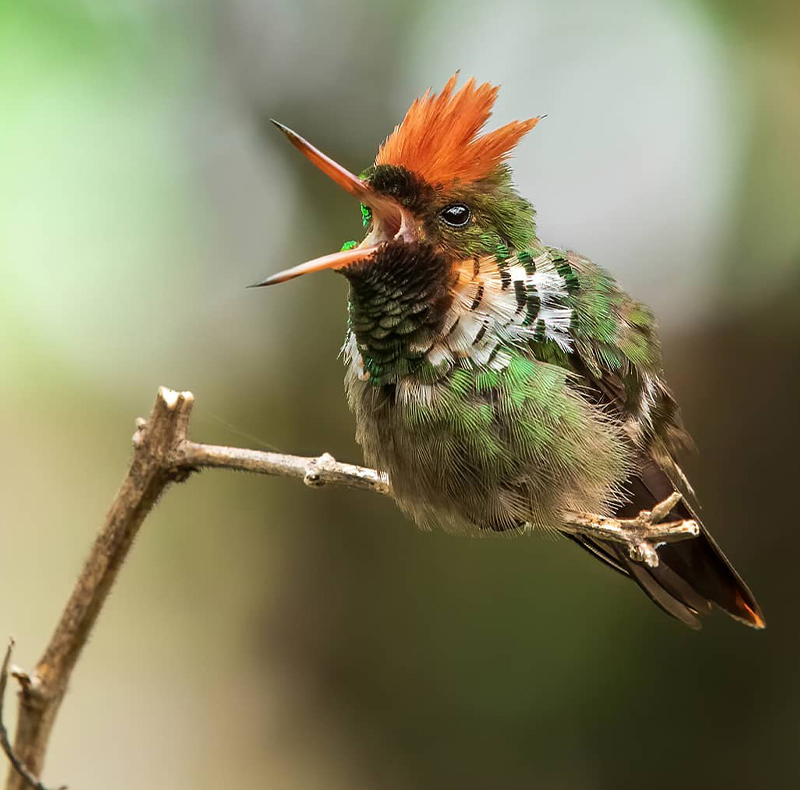 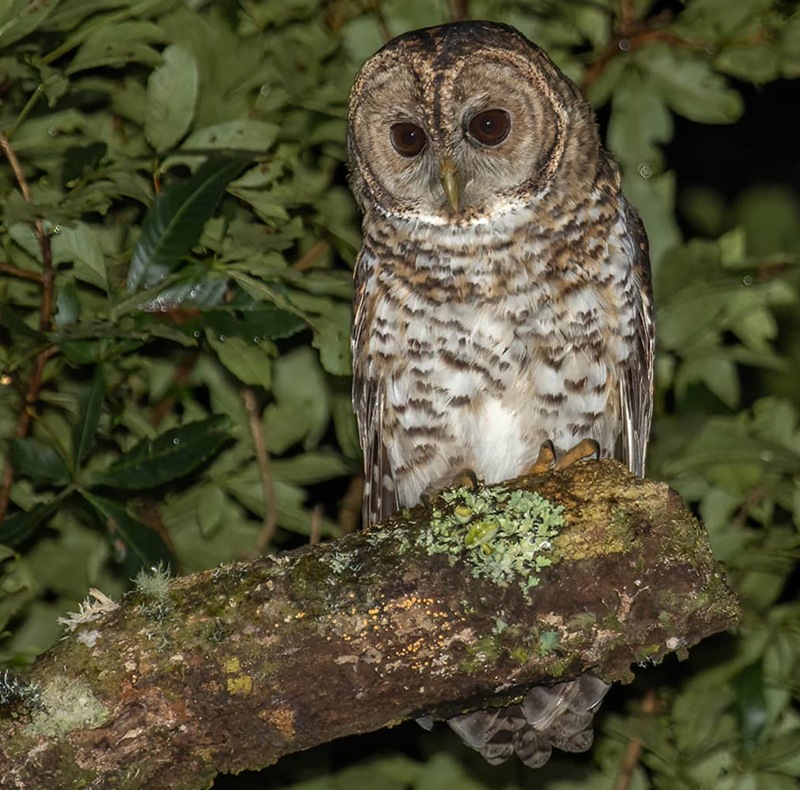 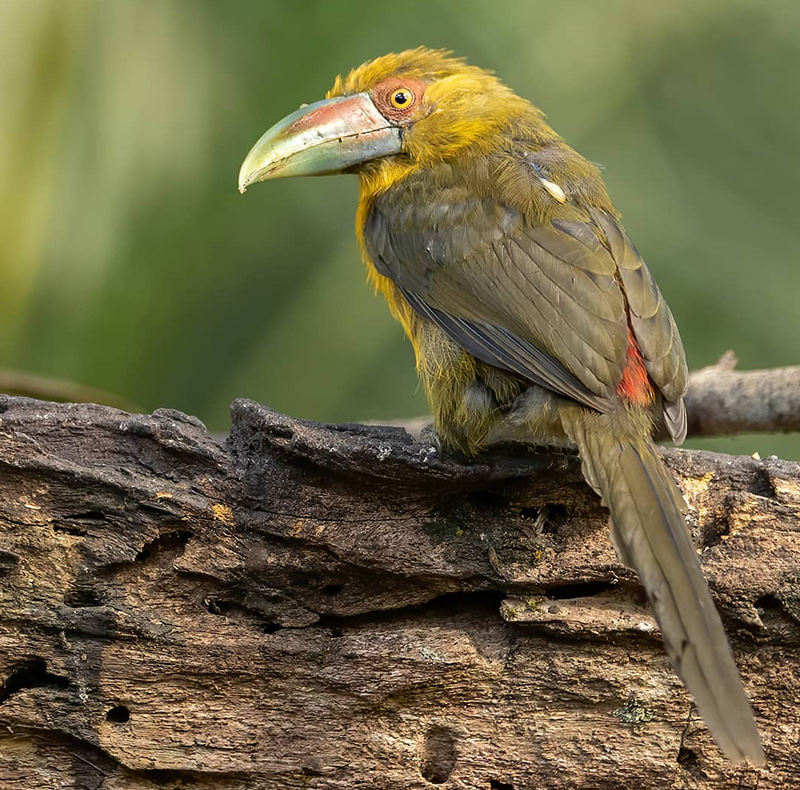 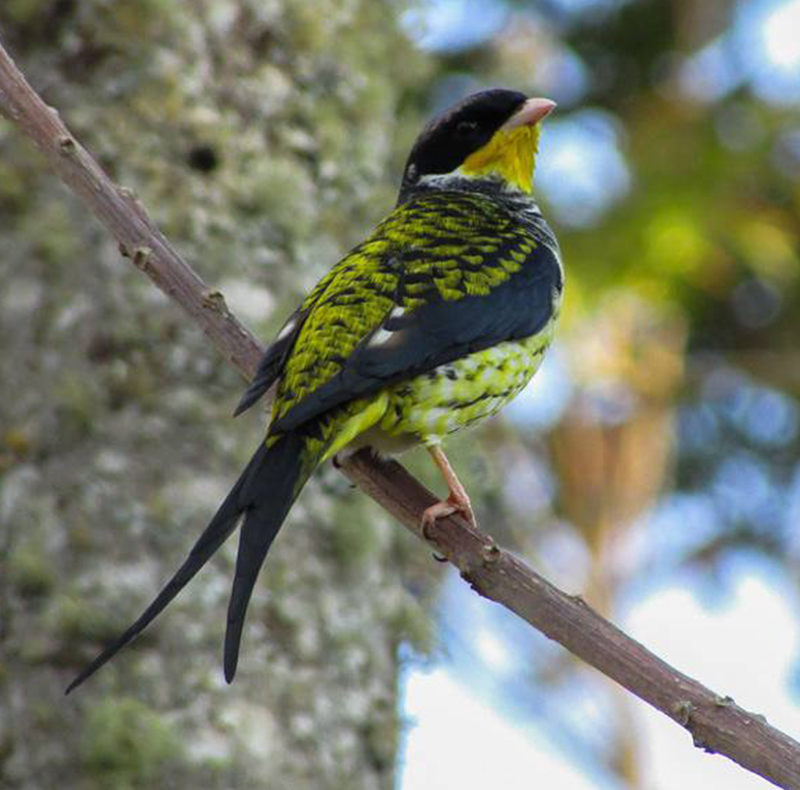 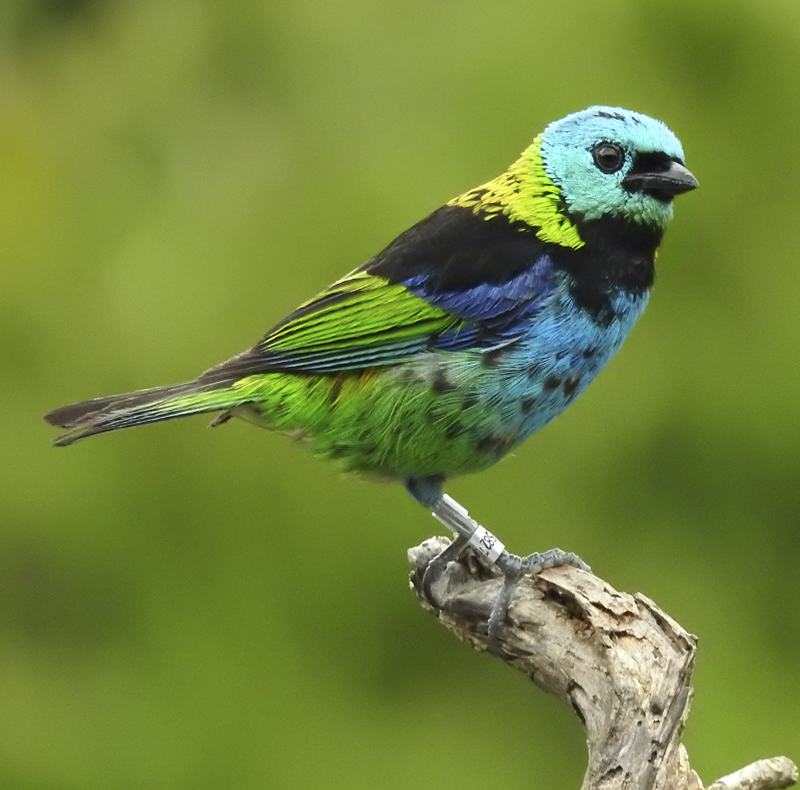 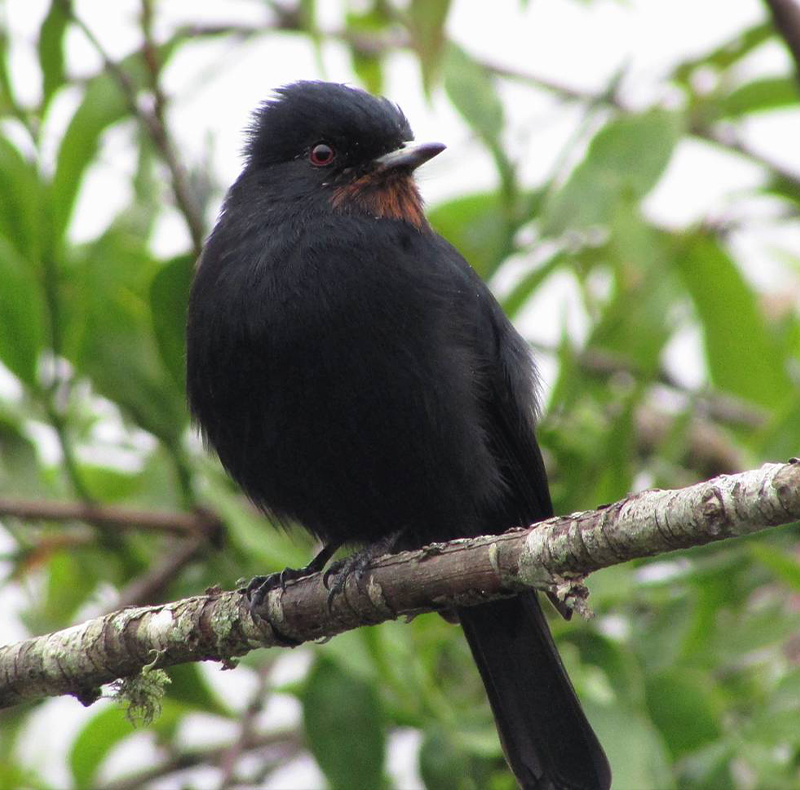