Sri Lanka – a country to discover

To learn more about this incredible destination, we are going to talk to Thilanka and Sanka, of  AVES NATURE TRAILS, which specializes in providing personalized excursions in Sri Lanka. Ok, are you ready to go discover this beautiful country?


What is the diversity of birds in Sri Lanka?

Sri Lanka is home to 459 confirmed bird species according to the latest check list as of May 2020. 242 bird species breed and reside permanently in the island and the migratory bird species count reads as 202*. Vagrant and Pelagic bird species fill out the rest of the count. Top highlight in Sri lankan avifauna is its rich endemism which is currently at 30 endemic species and 68 endemic subspecies. Sri Lankan birds consist of  22 orders, 82 families and 255 genres. Though a small island, Sri Lanka attracts birds from different parts of the world, including North America, Europe, Western & Eastern  parts of Russia, Australia and Africa. The diverse climate zones (wet zone, dry zone, arid zone and intermediate zone) provide good natural habitats for different varieties of bird species. Country’s elevation ranging from Seal Level to 2500m altitude also plays a vital role in providing diverse habitats to a variety of birds. Wet zone of Sri Lanka is the kingdom of bird endemism. In good weather, a birder can easily spot over 25 endemic species at ‘Sinharaja Rain Forest’ which is a UNESCO World Heritage due its rich biodiversity. Further, the country attracts a great variety of shorebirds to the North and South coasts during the winter season.
*Source: www.ceylonbirdclub.org 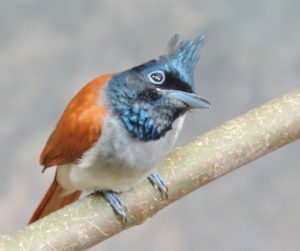 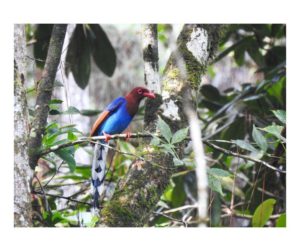 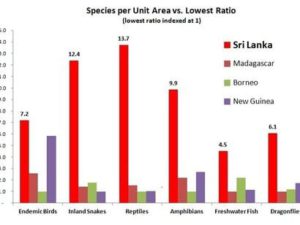 What are some of the most amazing animals we can see?

Primates – Sri Lanka has the greatest diversity of primates in South Asia. Island has 30% of all primate forms of South Asia (13 of 43 subspecies)

When is the best time to do birding and photograph wildlife in Sri Lanka?

Sri Lanka is one of the best locations for bird photography in the region. Great bird photography opportunities are created mainly due to its variety of natural habitats and the small size of the land. Winter migrants start arriving in September and spend the non-breeding holiday till the end of April next year. Climate is pleasant and dry after December. January to March provide the best overall opportunities for birds & wildlife spotting and photography. However throughout the year it is possible for endemic flora and fauna photography. It is recommended to bypass the two monsoon seasons of South Western Monsoon (May – September) and North Eastern Monsoon (December- February).

5 Reasons Why You Should Visit Sri Lanka!

Sri Lanka is an amazing destination for birders and photographers 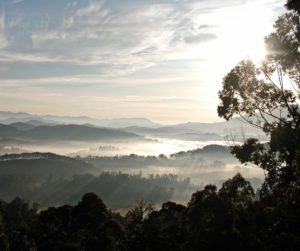 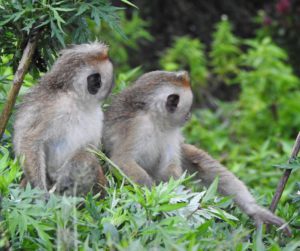 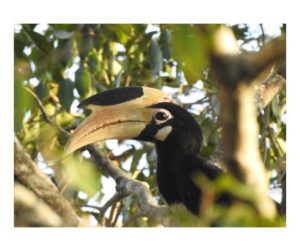 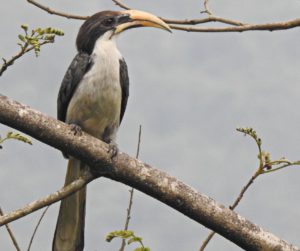 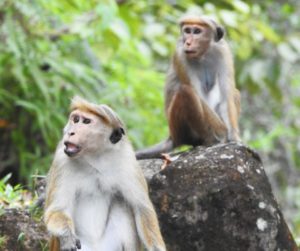 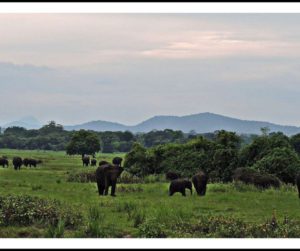 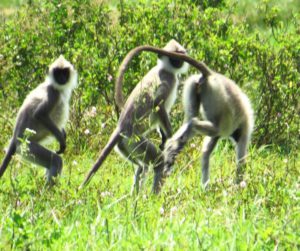 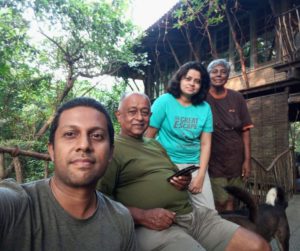 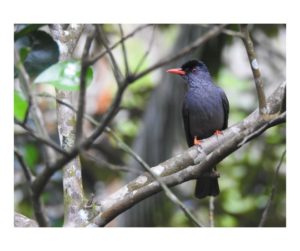